Cumber-baby number two is reportedly on its way, according to E! News.

Benedict Cumberbatch and his wife Sophie Hunter are reportedly expecting their second child together, a little over a year after becoming parents for the first time.

According to E! News, 40 year old Cumberbatch dropped the news while he and Sophie attended the red carpet premiere of his new Marvel movie Doctor Strange in Los Angeles on Thursday evening (October 20th). 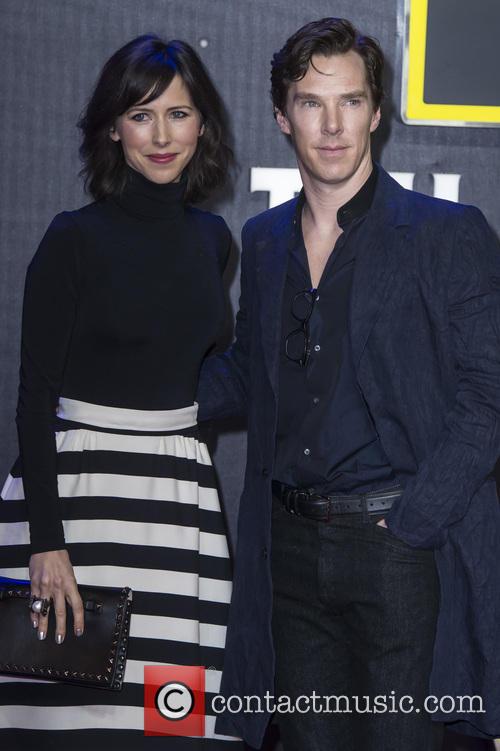 The English actor, famous for his portrayal of Sherlock Holmes in addition to award-nominated performances in The Imitation Game and 12 Years a Slave, and his 38 year old theatre producer wife welcomed their firstborn son, Christopher Carlton, into the world in June 2015. They’ve kept a comparatively low public profile since, as the couple is keen on maintaining as much privacy as possible.

They had announced the pregnancy two months before they got married on Valentine’s Day in a private ceremony on the Isle of Wight.

More: Benedict Cumberbatch blasts some of the more “obsessive” ‘Cumberbitches’ for behaviour

On June 13th, they announced to the world in a short statement: “Benedict Cumberbatch and Sophie Hunter are delighted to announce the arrival of their beautiful son. We would kindly ask everyone to respect the family's privacy during these next few precious weeks.”

Late last year, appearing on the ‘Graham Norton Show’, he admitted to the host that he was already thinking about expanding his Cumber-brood. “I've become a father and a husband, and in the right order – just. I might go for a Cumber-batch of boys.”

Speaking about how he was adjusting to family life, he said: “It's everything. I have a new life form that needs his father's help in the world and his mother needs a little help once in a while.”