Devastating news for the Cumberb*****s - Benedict will be a married man by this time tomorrow.

Time is almost up, Cumberb*****s! British actor Benedict Cumberbatch is reportedly set to tie the knot with his bride-to-be Sophie Hunter on Valentine’s Day. So, if you had plans to declare your undying love to him, you’d better get on a plane now!

The wedding will take place in a small, private ceremony at a secret location in the south of England later today (January 14th). However, unconfirmed reports indicated by Sky News have narrowed the location down to somewhere on the Isle of Wight. 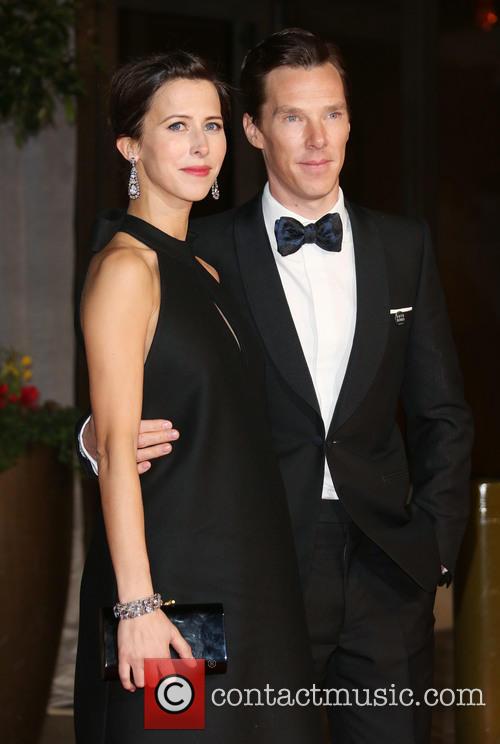 News of the wedding comes just three months after their engagement was announced in the Forthcoming Marriages section of The Times on November 5th, and one month after the couple announced they were expecting their first child.

A source told The Sunday Mirror back in January that the ‘Sherlock’ star was planning to marry Hunter, 36, before she gave birth. The invitations to the wedding are believed to be limited to family and close friends, and involved being sworn to secrecy as to the location.

Cumberbatch, 38, met Hunter on the set of the 2009 movie Burlesque Fairytales, though apparently it took until 2014 for the pair to start dating. He had previously dated fashion designer Anna Jones before separating in 2012.

The wedding has been fitted in to a busy schedule of awards ceremonies for Cumberbatch, as he has been received many nominations for his role as mathematician and code-breaker Alan Turing in the World War II biopic The Imitation Game. He is up for an Oscar for Best Actor on February 22nd, though he lost out to Eddie Redmayne for the equivalent award at last weekend’s BAFTAs.