British Actor Benedict Cumberbatch Is Leading Calls For The Newly-elected U.k. Government Not To Ditch The Human Rights Act, Declaring The Law A Vital Necessity. 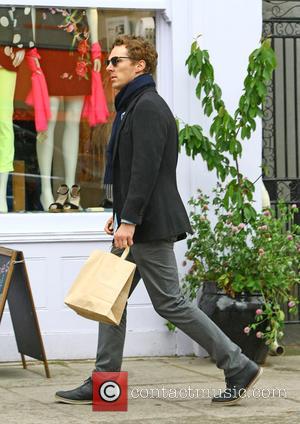 The Sherlock star is among the celebrities who have filmed a series of videos for the Liberty organisation to protest against plans to repeal the European Human Rights Act and replace it with a British Bill of Rights.

In his video, Cumberbatch tells the story of a woman's fight for justice after her brother died in police custody, and adds of the law, "Our Human Rights Act belongs to all of us. It's not for politicians to pick and choose when they apply or who deserves protection. Repealing it will mean less protection against state abuse or neglect, and weaken the rights of every single one of us - and the vulnerable most of all."

Others to film clips for the campaign include Vanessa Redgrave, Four Weddings and a Funeral star Simon Callow, Game of Thrones castmember Indira Varma, and Homeland's David Harewood.