So that just happened...

Listen, Cumberbabes, you might want to sit down for this one. Benedict Cumberbatch is now a married man. The Imitation Game star managed to slip one past everybody and marry his longtime girlfriend Sophie Hunter on Valentine’s day with literally no media coverage - until the media found out, that is. 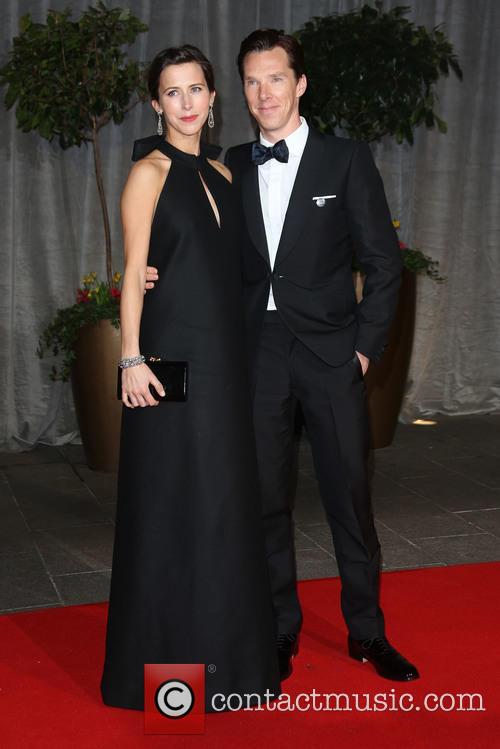 A V-Day wedding is not cliche, if you don't tell annyone about it.

According to the Telegraph, the high-profile couple got married on a period property on the Isle of Wight, in a private ceremony, attended by a small circle of family and friends. The 38-year-old actor and his 36-year-old theatre director wife tied the knot at the 12th century St Peter & St Paul Church, near Brighstone.

The pair have only been engaged for a few months – since November 2014 – and announced that they are expecting their first child together back in January. Since then, speculation has been rampant about the wedding date, with online outlets predicting that the couple would like to be married before the baby is born. Lo and behold, they did. But they definitely didn't give advance warning - quite the opposite, in fact.

Last month Cumberbatch suggested that a wedding was a long way off. Noting that Sherlock is resuming filming he said: “One thing at a time … My main focus is going to be on that.”

Excellent diversion skills there. Congratulations to the new Mr and Mrs Cumberbatch!