Benedict Cumberbatch stars in 'The Fifth Estate' as WikiLeaks found Julian Assange. The film follows Assange's turbulent relationship with his supporter Daniel Domescheit-Berg at the height of the WikiLeaks controversy.

Benedict Cumberbatch (Sherlock) stars in The Fifth Estate as Julia Assange. The trailer was released yesterday (17th July) and the film is due out in US cinemas this autumn. 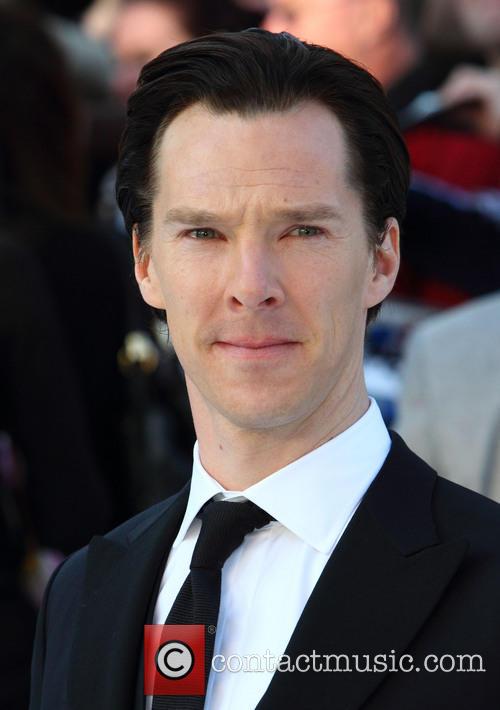 Benedict Cumberbatch at the London premiere of Star Trek: Into The Darkness.

The Fifth Estate tells the story of Julian Assange, the WikiLeak's founder, and his relationship with supporter Daniel Domscheit-Berg. Their relationship is placed under pressure at the height of the WikiLeaks saga. It focuses on Assange wrestling with his morals as he decides whether or not to publish information which may have endangered his sources.

Based on true events The Fifth Estate is a story which spans the globe and its politics. Assange faces criticism from within his own circle and dangers from the wider world including the US government, who consider Assange a threat to their national security.

Bill Condon (Dream Girls) directs Cumberbatch as Assange. Benedict, once again, appears to demonstrate his brilliant acting abilities in The Fifth Estate. His accent mimics Assange's perfectly, with the faint hint of an Australian accent. His usually curly hair is dyed blonde and straightened. As such, physically, Cumberbatch makes an excellent Assange.

Stanley Tucci heads back into his typical role as an up-tight and conservative US civil servant.  On the other hand, Laura Linney drops her usually comic demeanour in order to foil Assange's plans as another government official.

Assange is distinctly unimpressed by the forth-coming film, which does not portray the activist in a positive light, he described The Fifth Estate as "a massive propaganda attack". Since Wiki-Leaks Assange has been in protective custody, he was last reported as residing in the UK (according to a January report in The Guardian).

The Fifth Estate is due to be released in US cinemas on 11th October 2013. UK cinema-goers will have to wait until 1st January 2014. 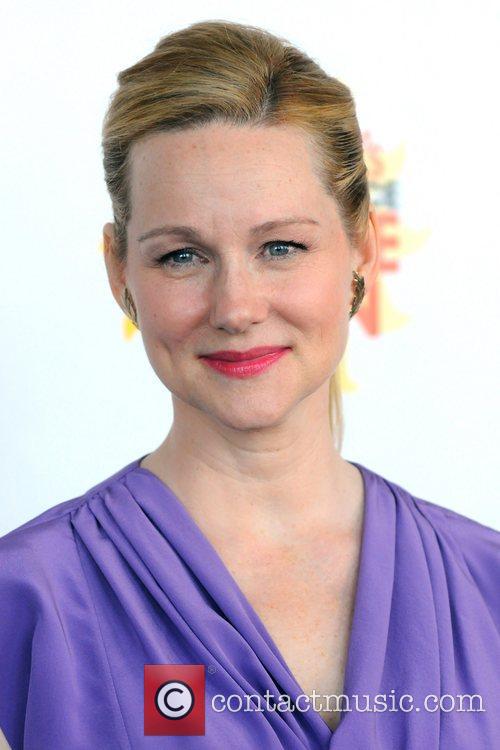 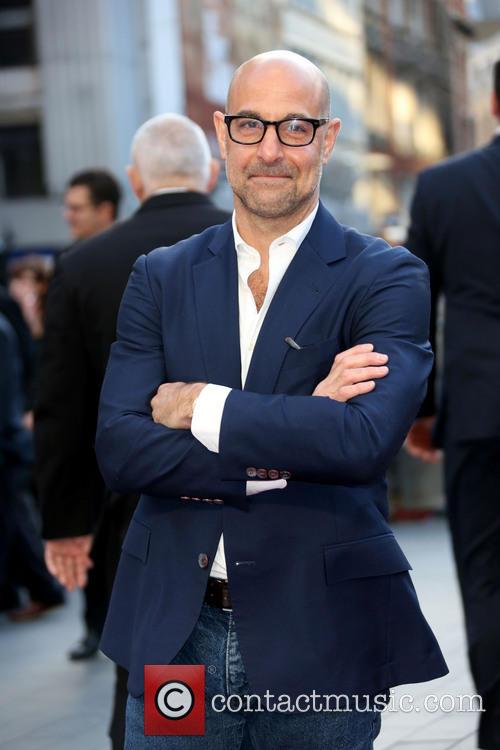 Stanley Tucci at the London premiere of Iron Man 3.