Benedict Cumberbatch In Foul-Mouthed Rant Against Politicians Over Refugee Crisis

The normally genteel actor dropped the F-bomb during his now-customary speech after a performance of 'Hamlet' this week.

‘Sherlock’ actor Benedict Cumberbatch has stunned theatre-goers in London with an expletive-laden rant against the British government over its handling of the European refugee crisis.

The 39 year old actor expressed his frustration at the lack of action from elected officials in dealing with the crisis, and is reported to have at one point said “f*** the politicians” in his now-customary speech after the curtain call in his performance of ‘Hamlet’ at the Barbican Theatre on Tuesday night (October 27th). 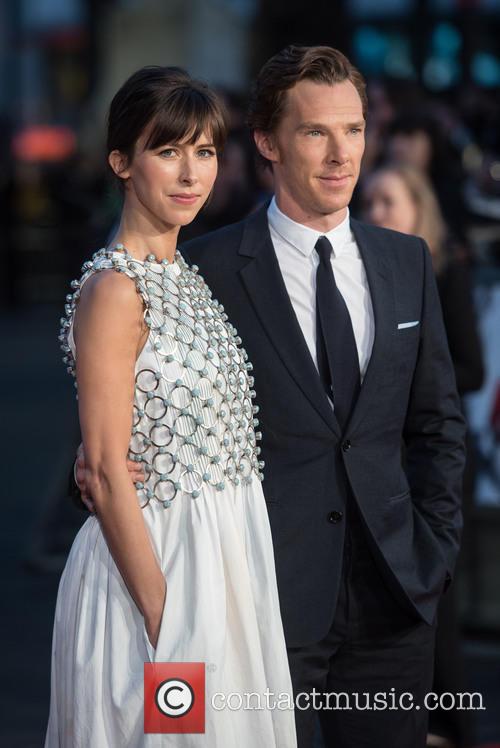 Audience contributions as a result of Cumberbatch’s speeches are said to be over £150,000 since he started making them at the start of last month. However, the actor is still frustrated at the Conservative government’s pledge to take only 20,000 refugees over the next five years, and this is what caused him to use the somewhat intemperate language.

The Daily Mail quotes a theatre-goer to the performance in question, who said: “Out of nowhere came this ‘F*** the politicians’ remark. It’s not quite what you’d expect when you go for an evening with the bard, but it got a few cheers.”

During his impassioned speeches at the end of each performance, the actor has been reading a poem by the Somali writer Warsan Shire, which includes the line “No one puts children in a boat unless the water is safer than the land.”

At the recent premiere for his new movie Black Mass, Cumberbatch told Sky News that he’d like to meet with the home secretary. “I don’t think the government is doing enough, I’m glad to say that. I would like to sit down with Theresa May and really get an idea of how her economic and political model works.”

“There is a huge crisis and not enough is being done. Yes, we need long-term solutions; yes, we need to get people out of the camps so they don’t make a perilous journey; yes, it’s a good idea to actually have a specific solution, I suppose, once they arrive here. But to say 20,000 over five years when 5,000 arrive in one day? We’ve all got to wake up to this.”

More: All you need to know about ‘Sherlock’ special ‘The Abominable Bride’