Double Blow: Benedict Cumberbatch Rules Himself Out Of 'Star Wars Episode VII' AND 'Dr. Who'

If you’re a fan of both sci-fi and Benedict Cumberbatch, then look for the little red cross in the top right/left-hand side of your screen now. Seriously, the editor has signed off on this. You’re not going to like the upcoming article. 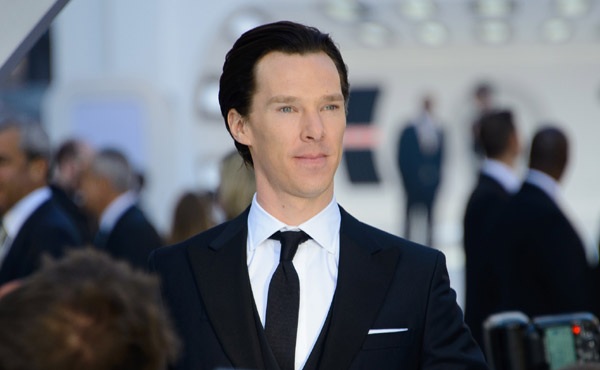 Fans would have loved to see Benedict Cumberbatch in Star Wars Episode VII but, alas, it's not to be

The news came from the Twitter feed for entertainment site, The Iris. They were live-Tweeting a Q&A as part of Oz Comic-Con in Australia, which Cumberbatch was participating in, and broke the news that the Sherlock star wouldn’t be in Star Wars Episode VII, and that a turn as The Doctor is out of the question, too.

“I would've liked a part in JJ's [Abrams] new Star Wars but it won't happen sadly,” read one Tweet, while another said: “I’m never gonna play The Doctor and nothing to do with the Whoniverse.”

Nearly every actor in Hollywood has been linked with a part in the upcoming Star Wars reboot, helmed by J.J. Abrams. And despite having a locked down cast, filming has already begun. Lupita Nyong'o, Michael Fassbender, Gary Oldman and Hugo Weaving have all been mentioned.

Cumberbatch recently provided his fans with another harsh blow as he admitted that season 4 of Sherlock might not even happen. "I genuinely don't know," he said when quizzed about Sherlock season 4 in interview with the Adelaide Advertiser (via Radio Times). "That's not me trying to be mysterious. None of us know if there will be a fourth, fifth or sixth series." 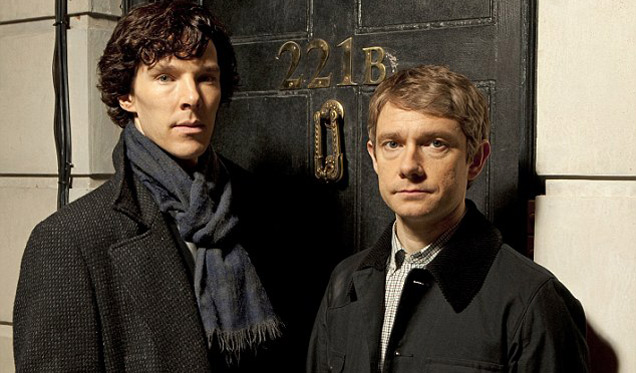 Cumberbatch added: "I'd hate to think anyone is sick of the sight of me, although I wouldn't blame them. I've overexposed myself! Actually that sounds a bit dirty ... I'm proud of every single project. I can genuinely say that it is varied enough, as a slate, to not fear too much overexposure. I just hope the public agree because they are seeing a lot of me."