The 'Sherlock' star will play the titular Patrick Melrose in a Showtime adaptation of Edward St. Aubyn's novels, as well as take on an executive producer role.

Benedict Cumberbatch’s crusade to conquer America has stepped up with the announcement of a new Showtime series, a five-part limited series of the ‘Melrose’ novels in which the ‘Sherlock’ and Doctor Strange star will executive produce and topline.

The project, to be a co-production venture between Showtime and Sky Atlantic, will see the 40 year old British star play Patrick Melrose in a five-part series of adaptations of Edward St. Aubyn’s semi-autobiographical novels. 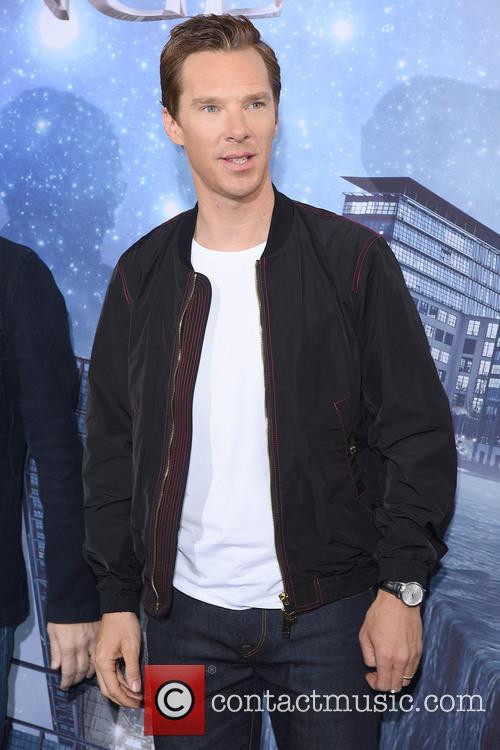 Scriptwriter David Nicholls, whose credits include the 2015 film Far From the Madding Crowd, is writing all five episodes, with a director yet to be announced. ‘Melrose’ is expected to be broadcast by the end of 2017.

As the titular Melrose, Oscar-nominated Cumberbatch will play an aristocratic and faintly comedic playboy who struggles to overcome the damage in his childhood inflicted by an abusive father and an emotionally distant mother. Each of the five books takes place in a different time and setting, ranging from southern France in the 1960s to Britain in the noughties.

“We have been huge fans of these books for many years and David Nicholls’ adaptations are extraordinary,” said Cumberbatch and his SunnyMarch TV production associate Adam Ackland in a statement reacting to the actor’s casting.

Indeed, this represents something of an ambition achieved for Cumberbatch, who told fans in a 2013 Reddit Q&A session that Patrick Melrose is the fictional character he would most like to play on the screen.

Sky Atlantic, revealing the new series on Tuesday (February 28th), said ‘Melrose’ would “be a true television saga, both gripping and humorous”.

Nicholls added his excitement in another statement, which read: “I’ve been a huge admirer of Edward St. Aubyn’s novels for years, and can’t wait to bring these dark, witty, brilliant books to the screen.”