Benedict Cumberbatch hung out with the Sesame Street gang.

Benedict Cumberbatch is without doubt one of the world's most in-demand actors following strong turns in 12 Years a Slave, Star Trek: Into Darkness, The Fifth Estate and of course Sherlock, though even he appeared impressed with meeting the cast of Sesame Street. 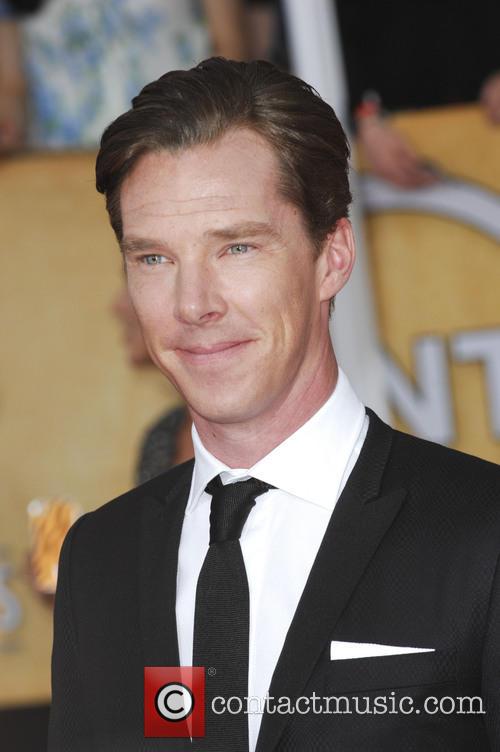 The British actor appeared in a video with a couple of Muppets posted on PBS's YouTube channel on Tuesday (February 4, 2014). With the help of Count Von Count and Murray Monster, Cumberbatch explained how to count up four apples and three oranges.

He also fooled around with Murray and tried to convince him that he only plays Sherlock Holmes on television and is not, in fact, the real detective.

According to the Associated Press, the British star taped the guest spot in January when he joined actress Amanda Abbington to promote the new season of Sherlock at a TV critics meeting in Pasadena, California.

"I just met with the Muppets," Cumberbatch gleefully told Abbington, who plays the wife of Dr. Watson.

"Did you have a good time?" she asked.

In 2013, a PBS YouTube video featuring an amusing encounter between The Avengers and Thor star Tom Hiddleston and the Cookie Monster was viewed more than 2 million times.

Cumberbatch has no less than four projects in various stages of production for 2014/2015, the most interesting of which is The Imitation Act, about English mathematician and logician, Alan Turing who helped crack the Enigma code during World War II. 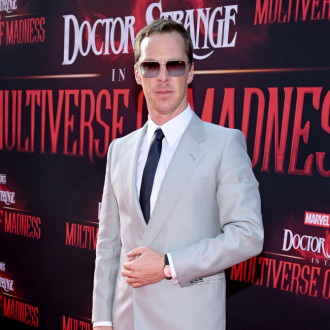