Benedict Cumberbatch Plans To Have A "Very Private Wedding"

Benedict Cumberbatch wants his wedding to Sophie Hunter to be "very private".

Benedict Cumberbatch has discussed his wedding plans and told one media outlet, "I think I'll be having a very private wedding." 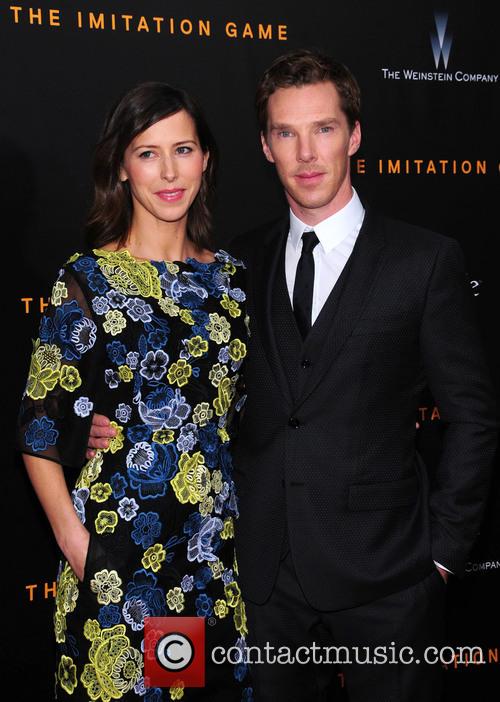 Sophie Hunter and Benedict Cumberbatch at the NY premiere of The Imitation Game.

The 38-year-old British heartthrob, speaking to Us Weekly, stated he would be having a "very private wedding" when he ties the knot to his fiancée Sophie Hunter. Cumberbatch was attending the CNN Heroes event on Tuesday (18th November) when he revealed his nuptials would be private. And really, with the reaction from fans at the news of his engagement, who can blame him?

The couple publically appeared together, for the first time since the news of their engagement broke, on Monday (17th November) when they attended the New York premiere of The Imitation Game. Cumberbatch stars in The Imitation Game as Alan Turing, the genius mathematician who successfully broke the Enigma Code which was instrumental in ending the Second World War.

Benedict Cumberbatch stars as Alan Turing in The Imitation Game.

The actor shocked and horrified his ardent fans when he announced his engagement to the multi-talented actress and theatre director earlier this month. The announcement, made in the Times earlier, read: "Mr B.T. Cumberbatch and Miss S.I. Hunter. The engagement is announced between Benedict, son of Wanda and Timothy Cumberbatch of London, and Sophie, daughter of Katharine Hunter of Edinburgh and Charles Hunter of London."

Cumberbatch and Hunter first met on the set of Burlesque Fairytales in 2009, as the Mail reports, but did not begin dating until earlier this year. Remarkably, as Cumberbatch's career has reached new highs over the past few years with his roles in Sherlock and The Hobbit trilogy, the couple have managed to keep their relationship on the down low and have rarely appeared together in public. So a private wedding would certainly be fitting. 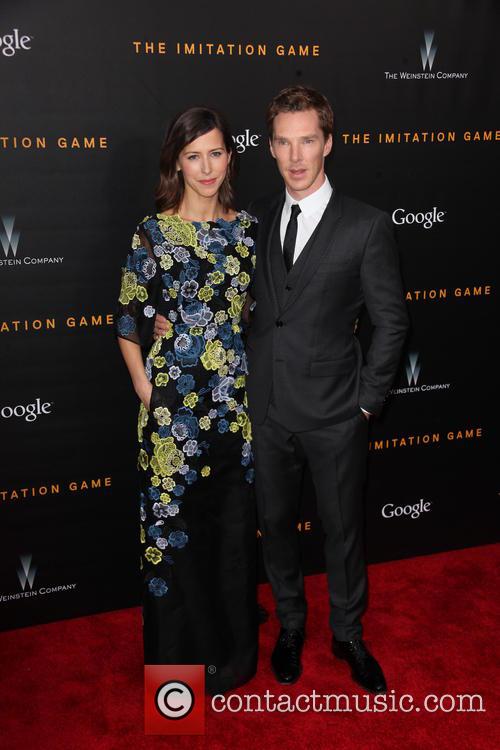 The couple rarely appear together in public.