Co-star Keira Knightley showed up with Cumberbatch for premiere of the new film which kicks off the BFI London Film Festival.

The London Film Festival kicked off on Wednesday evening with Benedict Cumberbatch and Keira Knightley gracing the red carpet in Leicester Square. The pair were promoting their newest film The Imitation Game. 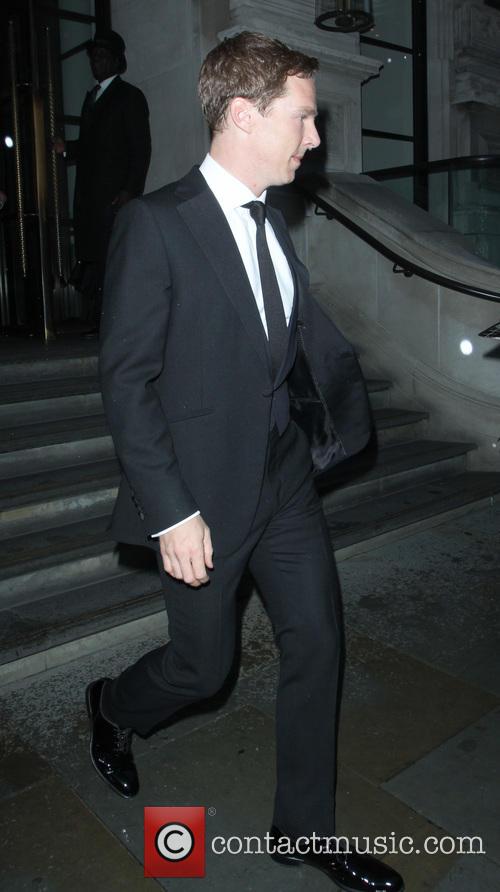 The star of BBC’s ‘Sherlock’ plays the British codebreaker Alan Turing, the man credited with the breakthrough that allowed Britain to decipher Nazi communications and thus help bring World War Two to a close. The film is mostly set at Bletchley Park in Buckinghamshire, where Turing and his team worked for several years on the decoding project.

Turing’s life ended in tragedy in 1954 when he committed suicide in the aftermath of being prosecuted for gross indecency, having contravened anti-homosexuality laws in existence at the time. It was a far from a befitting end to the life of such an important figure, though he was the belated recipient of a posthumous royal pardon in December 2013.

Interviewed on the red carpet, Cumberbatch acknowledged that his role as the crime-solving genius Sherlock Holmes made him an obvious candidate to portray a gifted intellect like Turing. He said "I liked how uncompromising he was and I suppose that's a strong trait in strong characters."

He also confessed that he originally knew “embarrassingly little” about Turing’s life before he was approached for the role. "That's the tragedy of this man's extraordinary life - his achievements and his heroism and his criminal prosecution are not well known. He should be on the front cover of text books." 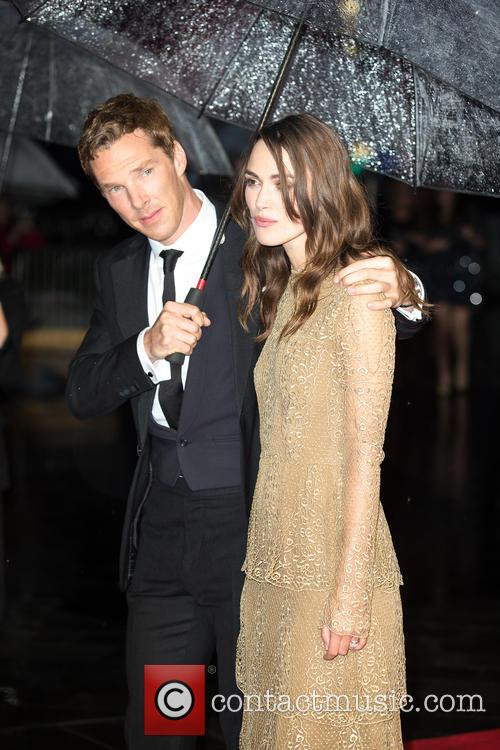 Cumberbatch and Knightley both feature in The Imitation Game, which opens on November 14th.

The BFI London Film Festival is due to screen 248 feature films in total over its twelve day schedule, running from 8th-19th October.