Benedict Cumberbatch To Play Lead Role In 'The War Magician'

Benedict Cumberbatch has added another commitment to his crammed schedule with the announcement that he’ll be portraying the British war hero, Jasper Maskelyne, in a new movie called The War Magician.

In news broken by The Hollywood Reporter, the ‘Sherlock’ star will be playing the lead role in another true war-time story, following his Oscar-nominated performance as British codebreaker Alan Turing in The Imitation Game last year.

39 year old Cumberbatch will be playing the titular magician who used his skills to help Allied Forces defeat Hitler during the Second World War. 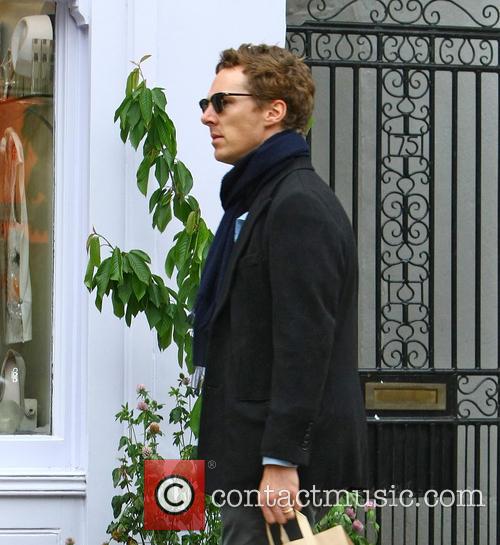 According to the project’s producers, Maskelyne used his gift for illusions to effectively ‘hide’ strategic targets as big as Alexandria harbour near the Suez Canal, in the process rendering over 150,000 men with guns and tanks invisible from Nazi spotters in the area before the crucial battle of El Alamein.

Maskelyne worked in tandem with an eclectic bunch of colleagues, who were dubbed ‘The Magic Gang’, in constructing these highly effective illusions. They were so effective that, according to Maskelyne’s own words, he was added to Hitler’s blacklist of persons to be singled out for ‘special treatment’ if captured by Nazi forces.

The script will adapted by Gary Whitta, who worked on upcoming Star Wars stand-alone movie Rogue One and action flick The Book of Eli back in 2010, from the non-fiction novel of the same name by David Fisher, while Studio Canal will be financing the production. No director, or other cast members, have yet been named.

In other Cumberbatch news, his portrayal of a trans-gender model in the upcoming comedy sequel Zoolander 2 is continuing to attract the ire of an online petition, which calls for a boycott of the movie.