Arguable the hottest property in Hollywood right now, Cumberbatch is in "advanced talks" to star as the Dane for an upcoming West End show

Benedict Cumberbatch is said to be in "advanced talks" with producers of an upcoming West End production of Hamlet. According to the Daily Mail, the actor is planning on a return to the stage, and wants a starring role in the upcoming Shakespeare production to be his return gig, with his commitment to the show now only depending on agreeing terms with the show's commercial producer Sonia Friedman. Cumberbatch is one of the hottest names in Hollywood today

In his first stage role since his award-winning turn in 2011's Frankenstein, Cumberbatch has seen his stock skyrocket since then, becoming one of the most sought-after names in Hollywood. Should the producers of the latest Hamlet production secure his services, he will no doubt provide ample box office pulling power. And whilst the signing of Cumberbatch as the main star would seem to be a huge favour for the team behind the West End show, the favour would be returned fully as Cumberbatch has made no secret of his desire to one day play the fictional great Dane.

"I hope to return to theatre soon, hopefully as Hamlet, as it's a role I've been interested in for a long time," he told The Telegraph in a recent interview. "I don't know if there is such a thing as a right age to play the part, but 36 or 37 seems appropriate to me, so I need to do it before long." Cumberbatch's potential involvement was confirmed by Friedman to the Mail, adding that Chimerica director Lyndsey Turner is in the frame to direct. She said, "We're in advanced discussions with Benedict Cumberbatch about playing Hamlet, and we're at the stage of sorting out schedules concerning him and the director Lyndsey Turner. Key to those talks is West End theatre availability, or availability of a non-traditional theatre space to present the play."

In addition to his potential return to the stage, Cumberbatch has no shortage of future work, having just finished filming the third season of the hit BBC drama Sherlock. He also stars as Julian Asange in the WikiLeaks biopic The Fifth Estate and the screen adaptation of Tracy Letts hit play August: Osage County. He also features in the potential Oscar darling 12 Years A Slave and as Alan Turing in The Imitation Game, to name but a few. 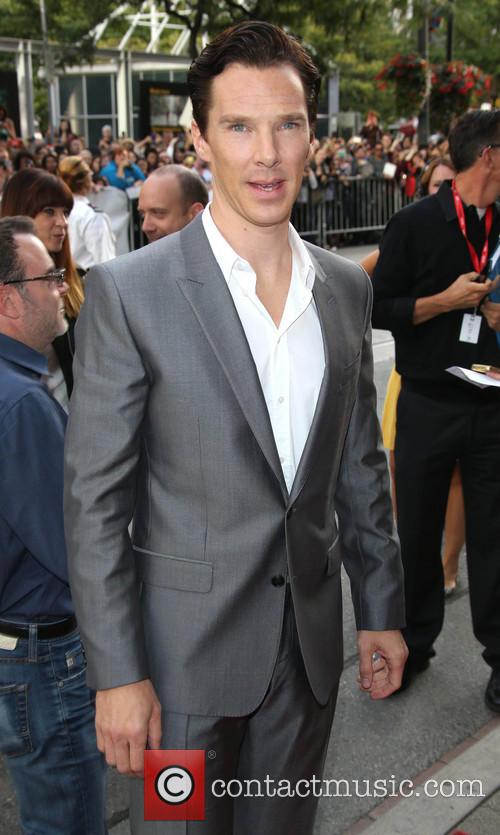 Things are looking great for Benedict