Confirmed: Benedict Cumberbatch Will Play Hamlet at The Barbican, London

It has been confirmed that Benedict Cumberbatch will play Hamlet now that the play has finally found a home at the Barbican Theatre in London, according to The Daily Mail. 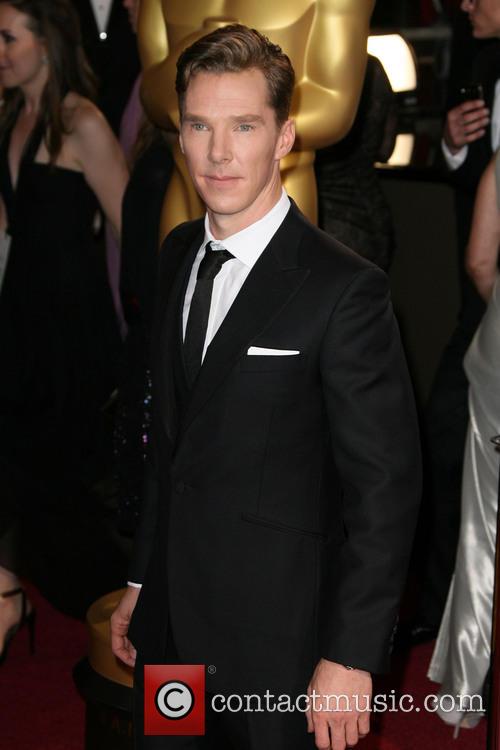 Benedict Cumberbatch is to play Hamlet at London's Barbican Theatre

This was supposed to happen sooner, but the busy schedules of Cumberbatch and Hamlet’s director Lyndsey Turner have interfered. Cumberbatch now owes a great deal of his popularity to his work over in Hollywood since his role as Sherlock in the BBC drama garnered so many admirers.

“I can confirm that we are in final negotiations with the Barbican, said Hamlet producer Sonia Friedman said, declining to comment further. The show will act as the centrepiece of the Barbican’s 2015 season since Cumberbatch agreed to commit to a 12-week run with at least six weeks of preparation and rehearsal time.

Watch Benedict Cumberbatch on the red-carpet:

Recently, Jeremy Piven spoke about Cumberbatch while talking to Jimmy Kimmel to promote his ITV drama Mr Selfridge, jokily taking a pot shot at the British actor who he claims stole his limelight at a recent Q&A.

"PBS is putting it out and we went and did a Q&A for the critics and they said we were going to share it with Sherlock, he explained. "[We were told,] 'You'll do your Q&A, they'll do theirs, then we'll put it out to the critics and if they have any questions they will come to the stage and ask you or Sherlock questions,” he added.

"They guide me to the stage in the dark and when the lights come on they say, 'Please give your questions to Sherlock', and they forgot to say Mr Selfridge. I am standing there on the stage while hundreds of people made their way to Benedict Cumberbitch." (Digital Spy)