Benedict Cumberbatch has spectacularly announced his engagement to theatre director and actress Sophie Hunter, and in a most sophisticated way for an upper-class Englishman - in the Forthcoming Marriages section of The Times. 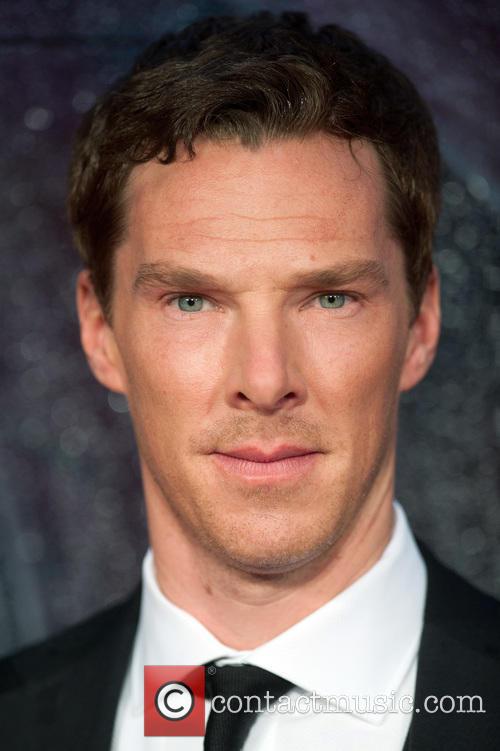 It's a heartbreaking day for those who undoubtedly fell in love with Benedict Cumberbatch after his startling portrayal of the mysterious Sherlock Holmes in 'Sherlock', but let's at least try to think of it as happy news. We're kidding - it's thrilling news! Really. In a most splendid declaration on its Forthcoming Marriage list, The Times read: 'Mr B.T. Cumberbatch and Miss S.I. Hunter: The engagement is announced between Benedict, son of Wanda and Timothy Cumberbatch of London, and Sophie, daughter of Katharine Hunter of Edinburgh and Charles Hunter of London.'

For a Harrow scholar (B.T. Cumberbatch) and an Oxford graduate (S.I. Hunter), there really couldn't have been a more high-class way of making such an important announcement. And while they're being all traditional about it, the Mail On Sunday also claimed that the actor actually made a trip all the way to Edinburgh in order to ask the permission of Sophie Hunter's mother. Have to hand it to him, the guy's got even more class than we thought.

In the same vein, former Eton student Eddie Redmayne, who will play Stephen Hawking in his upcoming biopic, made a similar announcement in the newspaper earlier this year, as he is set to wed fiancee Caryl Bagshawe. 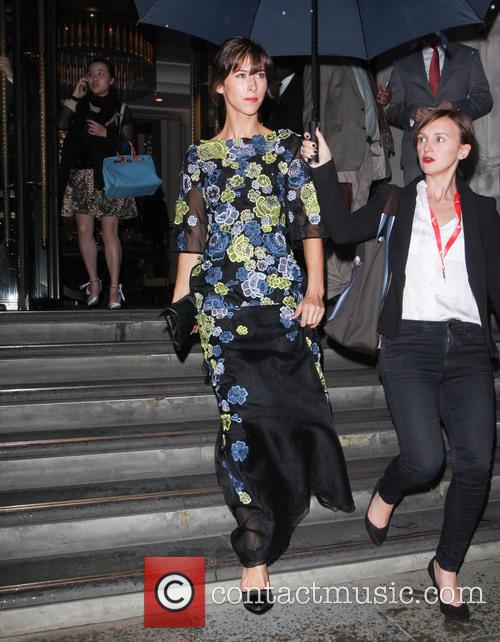 Cumberbatch and Hunter are believed to have met in 2009

It appears that the pair have known each other for some time, with Cumberbatch and Hunter having appeared in Susan Luciani's 2009 thriller 'Burlesque Fairytales', as Henry Clark and Annabel Blythe-Smith respectively. Cumberbatch has always kept his love life as separate as possible from the media, but among his previous known girlfriends are university peer Olivia Poulet; with whom he split from in 2011 after 12 years; and artist Anna James; a relationship which ended in 2012.

More: Watch a clip from 'The Imitation Game'

Benedict Cumberbatch, who's set to star in true-story war drama 'The Imitation Game' as computer pioneer Alan Turing, has been previously named 'Sexiest Man Alive' in both People and Empire magazine, while Tatler gave him the smart title of one of the 'Most Eligible Bachelors in the United Kingdom' in 2012.