Does Benedict Cumberbatch Have What It Takes To Play Batman?

He's played the villain in Star Trek, Necromancer in The Hobbit and, of course, Sherlock Holmes - but could Benedict Cumberbatch be headed in the comic book movie world to play the Caped Crusader? During his Q&A at Comic Con this week, Cumberbatch floated the idea of playing Batman, some day. 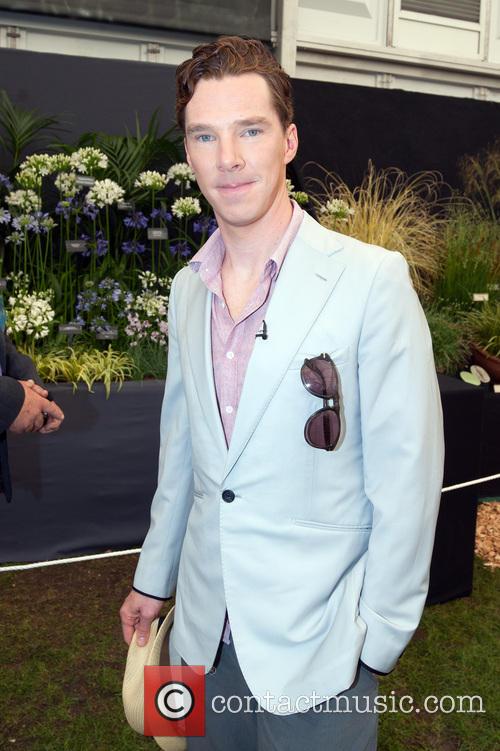 When asked which character he'd most like to play, the actor said: "Batman, I guess. Yeah."

However, Cumberbatch can pretty much forget about the prospect of that, until 2019 at least. Ben Affleck is set to play Batman in the upcoming superhero movie Batman v. Superman: Dawn of Justice and all the signs appear to point to the Justice League movie too..

Affleck is also believed to have nailed down his own solo movie too - tentatively titled The Batman, which is pencilled in for around five years' time. He takes over from Christian Bale for Dawn of Justice.

More: Ladies and Gentleman, Joaquin Phoenix is your Doctor Strange

In other Cumberbatch news, the actor has confirmed himself for a new one off episode of Sherlock on the BBC next year.  Set to be filmed in January 2015, the episode will precede a three-part fourth series of the mystery show, which will shoot later that year.

It could be a big year for the actor, who plays Alan Turing in The Imitation Game. We tipped up Cumberbatch as a possible Oscar nominee for the role, which is gaining traction in the industry as one to watch during awards season.