Warner Bros. steams ahead with its planned The Jungle Book: Origins movie by announcing Benedict Cumberbatch as the voice of the tiger Shere Khan, the first casting announcement made so far. 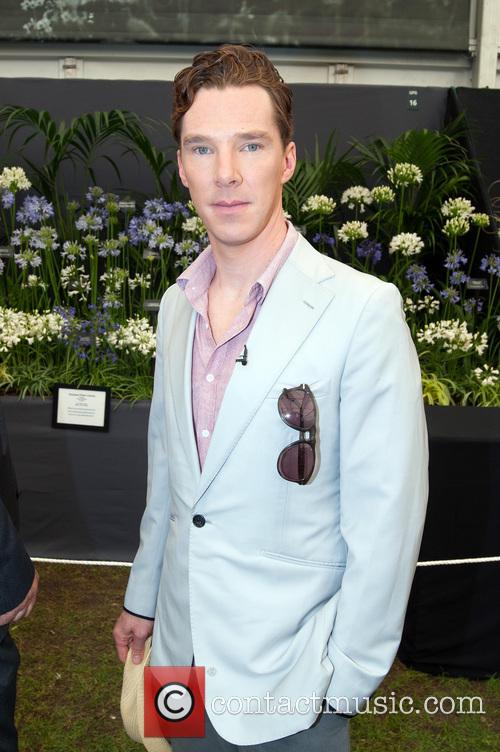 Benedict Cumberbatch will provide the voice of Shere Khan in the 2016 Jungle Book:Origins movie

The project is to be directed by Andy Serkis and is due for release on October 21, 2016. Serkis is pretty much the king of motion capture after pioneering roles as Gollum and Caesar, and is being entrusted with a huge project for his directorial debut.

The Warner Bros. project is believed to lean more on the darker original short stories by Rudyard Kipling than the legendary 1967 Disney film everybody remembers from their youth. In it, Shere Khan and Mowgli are sworn enemies, with each vowing to slay the other.

Origins is scheduled to arrive just over a year after Disney’s own re-make of The Jungle Book, directed by Jon Favreau and pencilled in for October 9, 2015. In that film, Shere Khan is to be voiced by Idris Elba. Obviously, the full cast list is already confirmed for that movie: it will feature Ben Kingsley, Scarlett Johansson, Bill Murray, Lupita Nyong’o and Christopher Walken in addition to newcomer Neel Sethi as Mowgli.

More: Benedict Cumberbatch says he’d like to play the role of Batman someday

As for Cumberbatch, his next project is to portray the British WW2 code breaker Alan Turing in The Imitation Game, a period drama that’s due to make its debut at next month’s Toronto International Film Festival.