'The Hollow Crown': Shakespeare 4-Play Miniseries Out Soon On DVD

The BBC's four-play Shakespeare miniseries, 'The Hollow Crown,' starring Jeremy Irons, Ben Whishaw and Tom Hiddlestone is nearly out to buy on DVD.

Shown last summer on BBC2, the spectacular, four-part, historical drama series, The Hollow Crown will be available to buy on DVD and to digitally download at the end of this month. The episodes began being broadcast in June 2012 and were brought to life by Skyfall director Sam Mendes who executively produced the episodes for the BBC channel. Likened toThe Tudors, the sumptuous series was well received as a successful and justified stage-to-screen adaptation. Rather than grumble at the modern techniques used to animate Shakespeare's scripts, critics praised the three directors who rightly took the opportunity to turn soliloquys into voiceovers and orientate the audience well with simple stationary character shots whilst the exposition is explained.

The strong, able, British cast is also praised with Simon Russell Beale, David Morrissey and Julie Walters - actors who theatre companies, riddled by cuts, may not be able to get and therefore Shakespearean character incarnations that feel perfectly suited to an actor might never be realised were it not for television with its scope and budget.

The plays chronicle a continuous period in British history from the end of the 14th century to the aftermath of the Battle of Agincourt in 1415. Sir Richard Eyre, Rupert Goold and Thea Sharrock each direct an episode, with Eyre taking Henry IV parts one and two. The Hollow Crown was shown as part of the Cultural Olympiad whereby the BBC benefitted from an increased budget to instil the nation's pride in its heritage alongside London's Olympic Games. 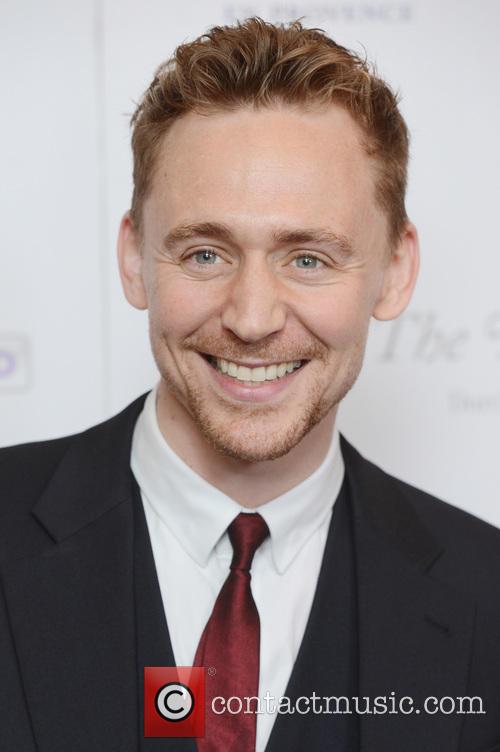 Relive the glory of last summer - and England's fascinating history too - spiced up by Shakespeare and lovingly delivered as quality, must-see TV.

Focus World will release The Hollow Crown via DVD and digital download on 27th August 2013.