Ben Whishaw has signed up to play 'Moby Dick' author Herman Melville in Ron Howard's adaptation of 'In the Heart of the Sea', a novel by Nathaniel Philbrick . 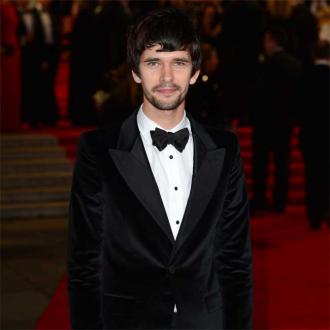 Ben Whishaw has signed up for 'In the Heart of the Sea'.

The epic tragedy film follows a crew of seamen in 1820 who are stranded at sea for 90 days after their whaling ship, The Essex, sinks during an attack by a giant sperm whale.

The Wrap confirms that fellow British actor Osy Ikhile will play a sailor named Peterson, following reports the young actor had been eyed for the character.

The film will mark his first big role since appearances in popular UK series 'Misfits' and 'Fresh Meat'.

'In the Heart of the Sea' is being produced by Warner Bros. and Village Roadshow.