Ben Stiller's latest film is not the same old Ben Stiller you may remember, and he is proud of that.

Ben Stiller's new film The Secret Life of Walter Mitty is a change for the actor, and so far it's not clear if it was the right move. Stiller directs and stars in the film, which has him playing an "unadventurous" man who only escapes reality by daydreaming, according to Reuters. 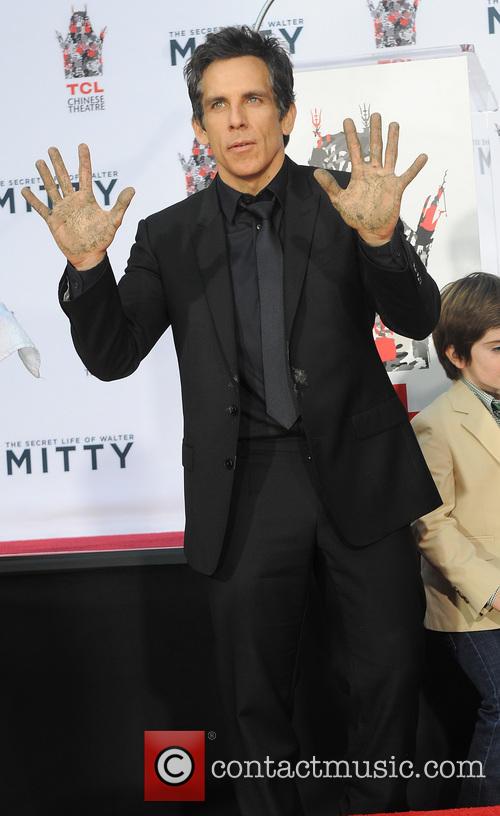 His daydreaming turns him into the man he wished he was, and he tries to figure out how to be that person in real life.

"(He's not) some kind of an oddball or loner or nerd, but just a regular guy who has a lot of potential and hadn't figured out a way to unlock it," Stiller told Reuters.

The reviews have been mixed. David Rooney with The Hollywood Reporter said, "Audiences willing to tune in to its blend of surreal fantasy, droll comedy and poignancy will be rewarded."

Peter Debruge with Variety agreed, saying, "Though Stiller has proven he can be much funnier... the emotional dimension ultimately makes the film feel more substantial."

But there seems to be even more critics who disagree. The film received some bad reviews, including from the New York Post and The New Yorker. Anthony Lane with the latter magazine said, "The movie itself keeps glancing backward, at the lost and the obsolete." 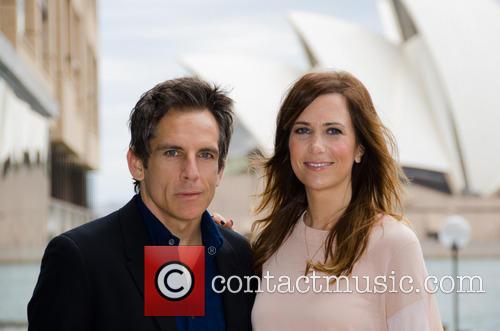 The Secret Life of Walter Mitty isn't the first film Stiller has directed. His credits include Reality Bites, Zoolander and Tropic Thunder. But this film is a little more personal to the actor.

"It was more of an experience that I have been feeling in my life, maybe generationally, having grown up and experienced the world pre-computers," he explained.

Stiller added that this film will be different than any others you've seen from him, and he sounds especially proud of it. The Secret Life of Walter Mitty opens in theaters Christmas Day.