Stiller and Vaughn teamed up for a very brief sequel to 'Dodgeball' this week, launching a charity initiative for Omaze.

Recent years in cinema have been plagued by a spate of ill-advised re-makes of classic noughties comedies. Seriously, nobody would wish a screening of the appalling sequels to Anchorman or Zoolander on their worst enemy.

However, the team behind the 2004 comedy Dodgeball: A True Underdog Story have come up with a rather better idea that doesn't necessitate a full-length sequel, with its stars Ben Stiller and Vince Vaughn coming together to reprise their characters for a short and sweet video clip for a charity initiative launched by Omaze on Wednesday (June 14th).

The four-minute clip sees Peter LaFleur (Vaughn) and the annoying White Goodman (Stiller) offering a select few lucky fans the chance to actually play dodgeball with them. Entrants can sign up either for Vaughn’s Average Joe’s team, or for Stiller’s Globo-Gym outfit. 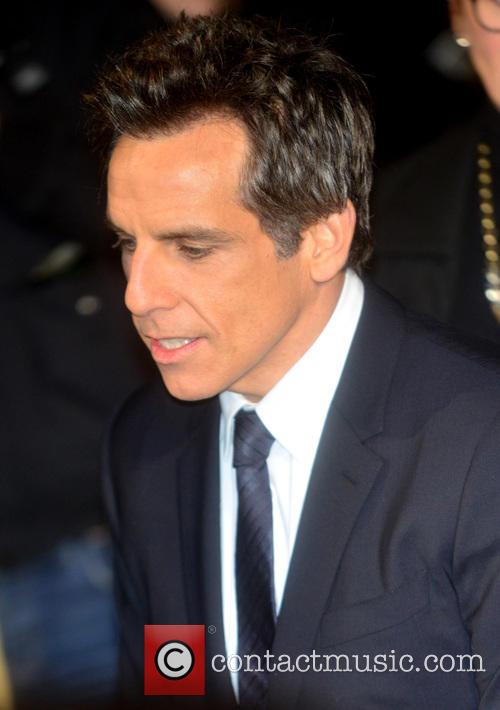 Ben Stiller teamed up with Vince Vaughn for the short clip

Proceeds from the competition will go towards the Stiller Foundation, which supports education initiatives for children around the world.

The clip also sees 51 year old Stiller reunite briefly with his ex-wife Christine Taylor, 45, from whom he announced his separation last month. She also gets back into character, as she played Katherine Veatch, LaFleur’s girlfriend in the comedy film.

Stiller begins the clip by insulting the onlooking audience in his trademark fashion, before LaFleur and his team, including Kate, walk in.

“Hello Kate… you're looking sensual,” he tells her. And, right on cue, just like 13 years ago, it causes her to gag. “I just threw up in my mouth a little. It happens… I'm good,” she says.

Stiller and Taylor made the shock announcement at the end of last month that they would part ways after nearly 18 years together. They have two children: daughter Ella, 15 and son Quinlin, 12.

More: Footloose and cancer-free – 10 stars who lived through cancer