As part of a promo stunt ahead of 'Zoolander 2' on February 12th, Stiller revealed some interesting facts about the filming of the 2001 original.

With less than a fortnight to go until Zoolander 2 hits the big screen, its star Ben Stiller decided to get nostalgic and live tweet the original movie from 2001, in the process revealing quite a few interesting facts about its production and filming.

The 50 year old actor, who reprises his famous role as the “ridiculously good looking” model Derek Zoolander in the sequel out on February 12th, watched the 15 year old original on Sunday night (January 31st), tweeting fans as he did so. 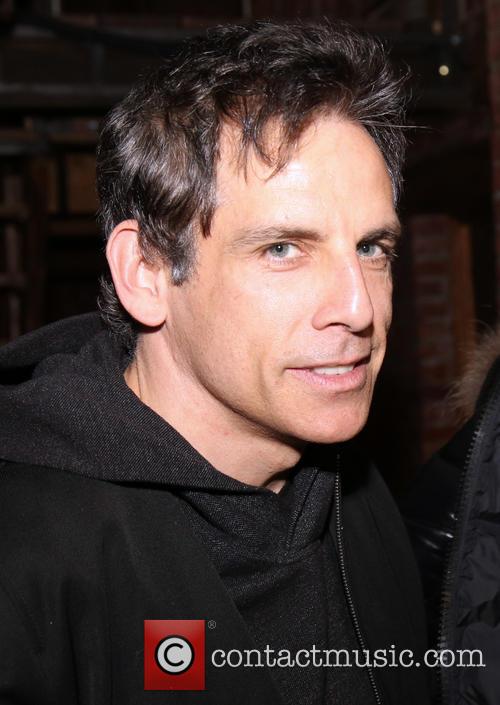 He revealed, for instance, that the opening sequence at the VH1 Fashion Awards was filmed after the rest of the movie had been completed, “because no one knew what was going on in the movie when we screened it.” Furthermore, they did so during the advertising breaks at the actual awards that year!

In among the dozens of tweets, using the hashtag #AskZoolander in the promotional stunt, was a message of gratitude for the late David Bowie, who had a memorable cameo as himself in Zoolander for which he was nominated for an MTV Movie Award the next year. “Can’t believe David Bowie actually did this. We were all in shock.”

The opening scene was a reshoot after we finished the movie because no one knew what was going on in the movie when we screened it...

Zoolander was well-received all those years ago because of its accurate portrayal of some people within the industry. “People in fashion take themselves way too seriously most of the time,” said former Balenciaga designer Alexander Wang. “That's what they got right.”

Can’t believe David Bowie actually did this. We were all in shock. #AskZoolander

The sequel was confirmed at Paris Fashion Week in March last year, and in January Stiller and his new co-star Penelope Cruz scored a Vogue front cover shoot.

Busting out his legendary ‘Blue Steel’ pose for the session, he said in the accompanying interview that the look he captured has unexpectedly caught on all these years later. “That look came out of me in the mirror at home, when I brush my hair or whatever. I guess with the selfie culture, it’s just a natural extension. Did I have any idea that it would live on? No.”