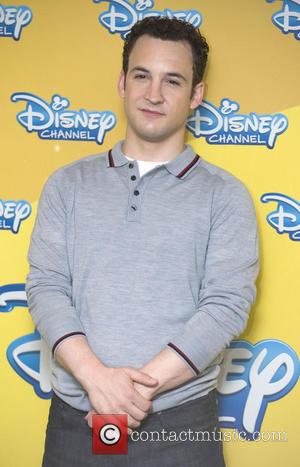 A sequel to BEN SAVAGE's hit U.S. Tv series Boy Meets World is in the works.

The coming-of-age sitcom, which wrapped in 2000 after seven seasons, followed young lovers Cory Matthews and Topanga Lawrence - portrayed by Savage and Danielle Fishel - through their high school years.

The two tied the knot in the final episode and now bosses at the Disney Channel are developing a new programme about the couple's lives as parents to a pre-teen daughter.

According to TvLine.com, Michael Jacobs, who produced the original show, is courting Savage and Fishel to reprise their roles for Girl Meets World.