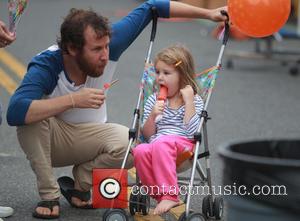 Singer/songwriter Ben Lee is hoping to raise funds for the Q'ero People of Peru with sales of his star-studded new mix tape.

The Australian star is celebrating his new partnership with Warner Bros. Records with the release of A Mix Tape From Ben Lee, which features guests Ben Folds, Zooey Deschanel and Sean Lennon, among others.

The mixtape recordings are available on a "donate what you want" basis, beginning at $1, with all proceeds from sales of the download benefiting The Q'ero Project, which supports the basic needs of Quechua natives in the province of Paucartambo, Peru.

Since 2013, Lee has worked with the non-profit Inkarri Cultural Organization, which supports the conservation and development of the Q'ero People and their spiritual tradition.

Celebrating the release and his new record deal, Lee says, "This is a very exciting time for me artistically and professionally. After almost 23 years in the music business I never presume to know what is around the next corner, and I certainly didn't see signing to Warner Bros. Records coming.

"The release of the mixtape project is a great milestone for me, as it has been in the works for over a decade. I'm looking forward to sharing the music with my loyal fans, as well as supporting one of my favourite charities, Inkarri, for their wonderful Q'ero Project. 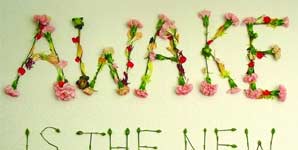 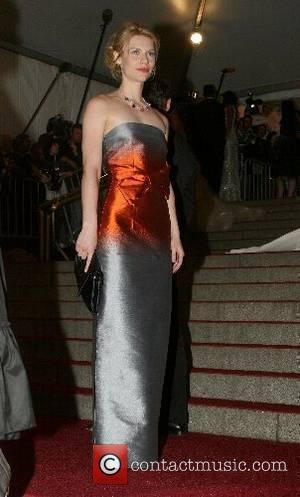