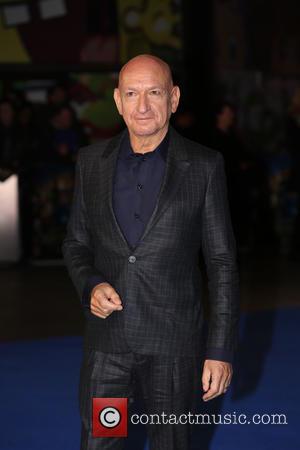 Picture: Ben Kingsley - Stars from the latest in the Night at the Museum series of movies 'Night At The Museum: Secret Of The Tomb' were...

Sir Ben Kingsley is adamant he will never take part in a festive pantomime because it would ruin his acting credibility.

The Oscar winner has no plans to follow in the footsteps of fellow British acting veteran Sir Ian MCKellen by performing in a traditional British show because he fears it would end his Hollywood career.

When asked if he has ever been tempted to do pantomime, he tells London Live, "No... No... In Britain? It would be artistic suicide..."

He then jokingly takes offence to the question, adding, "You're trying to tell me that I look like (comedy dame) Widow Twanky and I don't know whether to take that personally or not... This is bordering on being quite insulting... I could really get quite upset."

MCKellen is a big fan of 'panto' and appeared in productions of Aladdin in London in 2004 and 2005.