Ben Kingsley has joined the cast of Jon Favreau’s live-action adaptation of the classic Rudyard Kipling novel, The Jungle Book, The Hollywood Reporter has confirmed. 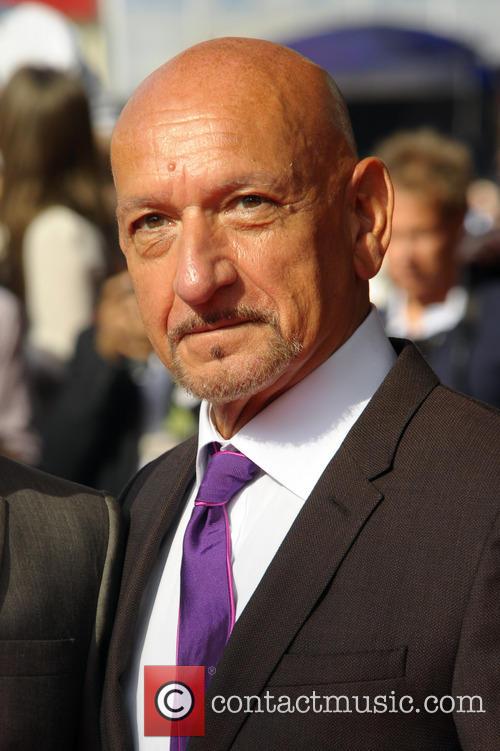 Kingsley will play the role of Bagheera, the friendly, caring panther that acts as a surrogate father figure for the orphaned Mowgli. His recent projects include the high profile blockbusters Ender's Game and Iron Man 3, while his upcoming projects include Autobahn, Night at the Museum: Secret of the Tomb and Exodus: Gods and Kings.

This is the second adaptation of Kipling’s classic after the Stephen Sommers-directed 1994 effort in which the animals didn’t speak. It wasn’t a critical disaster by any means, but hasn’t managed to stand the test of time.

Favreau’s version is picking up star power. Speaking of his stellar cast, he said: "Idris Elba's going to be the voice of Shere Khan and we're talking to Lupita Nyong'o and Scarlett Johansson as voices for some of the other animals."

It has now been revealed that Nyongo’o will voice Mowgli’s adoptive mother wolf Raksha, while Johansson will play the sly snake Kaa. Baloo, King Louie and, of course, Mowgli are yet to be cast.

"We'll be using state of the art visual effects to show a jungle and animals in a way that hasn't been possible before,” said Favreau in the recent interview, adding that he and his team are keen to reflect the 1967 animated Disney classic: "It had some wonderful music and characters, and a nice tone to it that we're trying to capture as well."

Favreau’s Jungle Book has a release date of October 9 2015 and October 16 in the U.K. Meanwhile, Warner Bros. are pushing ahead with their own Jungle Book remake directed by Andy Serkis, the actor best known for playing the CG-created character Gollum in the Lord of the Rings movies.