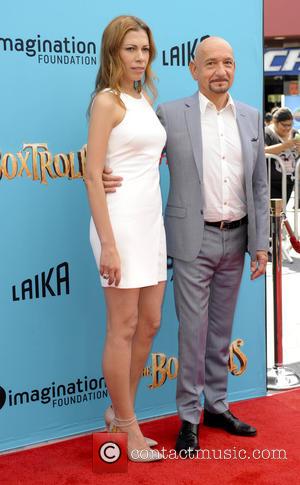 Sir Ben Kingsley has had to miss out on chef David George Gordon's chocolate tarantulas at The Boxtrolls premieres - because he's allergic to shellfish.

Gordon cooked up bug delicacies and served them from a truck at the red carpet screenings, delighting many stars and film fans with how tasty he could make spiders and crickets - just like the ones the animated Boxtrolls eat.

Oscar winner Kingsley was quite looking forward to a bug bite until his doctor told him one nibble could kill him.

He explains, "I'm not allowed to (eat them)... Arachnida (spiders and scorpions) are the same family as shellfish and I can't eat them."