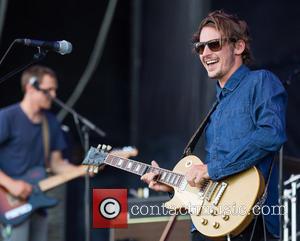 English singer Ben Howard has scored his first number one album in the U.K. with I Forget Where We Were.

Meanwhile, on the singles chart, Meghan Trainor's All About That Bass lands a fourth week on top, tying Clean Bandit's Rather Be as the longest-running number one of the year (14).

Ed Sheeran's Thinking Out Loud and Waze & Odyssey's Bump & Grind 2014 take the number two and three spot, while Jessie J., Ariana Grande and Nicki Minaj's collaboration single Bang Bang and Taylor Swift's Shake It Off round out the top five.