More: Read our review of Ben Howard's new album 'I Forget Where We Were'

The album, which topped the UK charts upon its release in October 2014, was produced by his own drummer Chris Bond in Devon's Start Point Farm Studios. The album wasted no time in also taking the top spot on the iTunes singer-songwriter chart. Recorded almost completely live, 'I Forget Where We Were' was the first ever album to be aired in its entirety live on BBC Radio One during Zane Lowe's show. The album is led by its self-titled single, a soaring, tender number with a hearty rhythm and soulful yet gritty vocals. 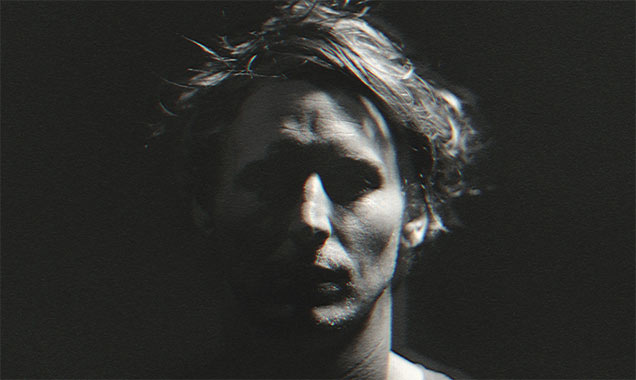 Howard set out on his 2014 European tour recently and will begin next year with his longest ever spin around the US, before finally kicking off his 'I Forget Where We Were' UK arena tour in April 2015; an impressive achievement when you think that multi-award winning chart sensation Ed Sheeran has only just seen his first arena dates.

While you've got all this to get excited about, Ben Howard is not the only guy in the world of indie-folk who you should be keeping an eye on. Sweden's Jose Gonzalez is on his way with his third album 'Vestiges & Claws' early next year, Melbourne's own Vance Joy has been making waves with his Australian number one hitting debut 'Dream Your Life Away' and Justin Vernon's Wisconsin collective Bon Iver are currently in the process of their self-titled album's follow-up, just as Vernon himself takes on the massive project of curating a brand new music festival in his hometown.

Make sure your eyes and ears get a taste of all this talent to come, and if you're planning to grab a seat at Ben Howard's next set of shows, you'll have to buy soon as he's rapidly selling out all across the US.