Modern folk artist Ben Howard has announced details of his next studio album, which will be titled Noonday Dream, along with a planned British tour and sharing its first single.

A lengthy, ambient track regarding nautical themes that spans over seven minutes, ‘A Boat to An Island On the Wall’ is the first sample the public have got of English musician Howard’s third studio LP Noonday Dream, which will be released on June 1st via Island and Communion.

Produced by Howard himself and recorded in various locations across south-western France and south-western England, and represents the Devon native’s first new music in almost four years, following on from 2014’s I Forgot Where We Were. 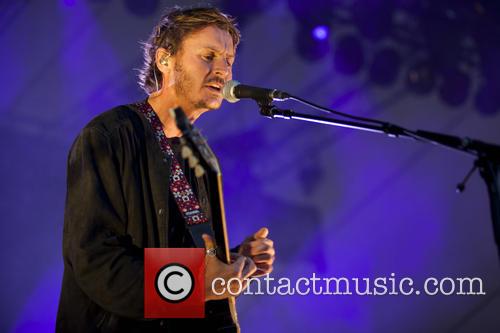 One of the studios that Howard reportedly used was the famous Sawmills, which has seen the likes of Muse, Oasis, Supergrass and The Stone Roses record there.

Howard will be launching Noonday Dream with a short run of headline shows this summer in London, Edinburgh, Manchester and The Eden Sessions in Cornwall in June. These will be bookended by a run of live dates on the European continent, including at Belgium’s Rock Werchter festival and Madrid’s Mad Cool, before finishing up at the Berlin leg of Lollapalooza in September.

Tickets for the tour go on sale on Friday April 13th at 9am. The British dates are: