Who is the two-time Brit Awards 2013 winner? And is he any good?

You should always be wary of a man with two first names; certainly Ben Howard’s Brits competitors should have been anyway, after the unassuming folk troubadour walked away with both the British breakthrough act and British solo artist of the year award last night in London (February 20, 2013). 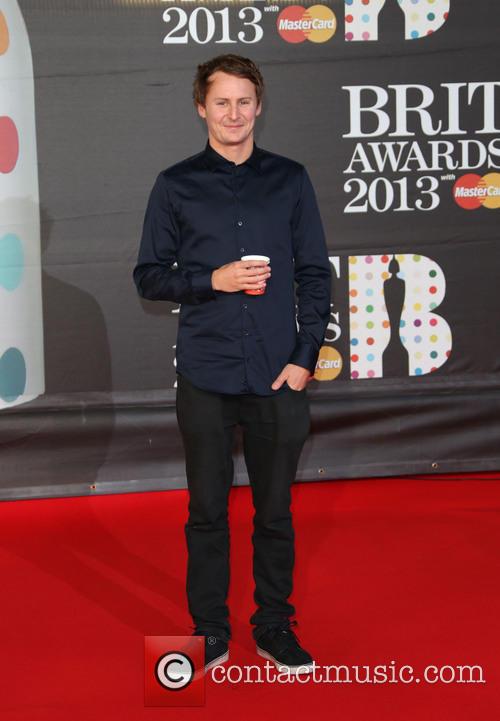 Ben Howard was twice a winner at the Brit Awards last night (February 20, 2013)

One festival who must be rubbing their hands are Greenman in Wales, who booked Ben Howard as their Sunday night headliner just days before his Brits double triumph. But for the rest of us, who the ruddy heck is he? We thought we better delve in…

The video for Howard's 'Old Pine', the title track off a 2011 EP released on Communion

The weird thing is that though Howard took the best breakthrough act award for this year, his debut album, Every Kingdom, actually came out back in September 2011 where it found itself Mercury-nominated, losing out to eventual winner The xx. That album’s been a slow burning success though sales wise, entering at six in the UK charts initially but going on to go platinum, as Howard’s profile has steadily picked up. Last year was, we suppose, a breakthrough for the artist, with the singer songwriter appearing on the likes of Later… With Jools Holland for the first time as well as playing BBC Radio One’s Big Weekend, T In The Park and Bestival. In America meanwhile his song ‘Promise’ featured at the end of an episode of House, and he played Bonnaroo. His track ‘Only Love’ was his first US Billboard singles charting track, making number 49 in the hot 100.

Howard's biggest US hit to date, 'Only Love'. It also reached 37 in the UK singles charts.

Capitalising on that success, Howard released a new EP in the autumn of last year, The Burgh Island, which entered the UK singles charts at 37. Howard, whose debut release came out in 2008, signed to Island in 2011 and his success has come off the back of a resurgent movement based loosely around folk music, with the likes of Mumford & Sons, Noah & The Whale, Laura Marling and more all coming through in recent years. More negative critics of the movement have labelled it The New Boring. We couldn’t possibly comment whether they had a point, but we’d be lying if we didn’t admit we were stifling a yawn last night.

We reviewed Ben Howard's Every Kingdom back in 2011; what did we think?