Ben Hardy and Olivia Cooke - who met when they co-starred in 'Pixie' and were first reported to be dating in February - have split up. 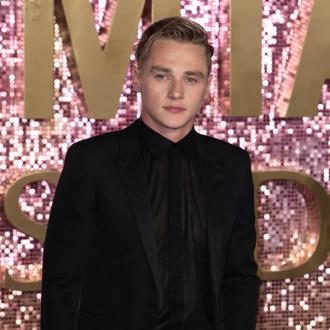 Ben Hardy and Olivia Cooke have split up.

The 29-year-old actor and the 26-year-old actress called time on their romance earlier this year after the ''intensity fizzled out''.

A source told The Sun on Sunday newspaper: ''Olivia and Ben were smitten to begin with but the intensity soon fizzled out. They're at pivotal points in their acting careers and just couldn't make it work.''

'Bohemian Rhapsody' actor Ben and 'Vanity Fair' star Olivia met on the set of the film 'Pixie', which tells the story of a young woman planning to avenge her mother's death.

The couple were first spotted out together, enjoying a romantic stroll in London, in February.

Meanwhile, Ben found fame as Peter Beale in BBC soap 'EastEnders' but has admitted that leaving the popular show in 2015 to pursue his dreams in Hollywood left him feeling anxious.

''It was a scary thing to do, but I suppose it was a leap I have to take, because I would have been wondering what else I could have done.''

However, Ben has said he'd be open to reprising the role of Peter - who is currently said to be in New Zealand - in 'EastEnders'.

He shared: ''I would be down for that but it's difficult as it's trying to get away from that perception of me as Peter Beale.

''But you know if that didn't matter, I'd go back for an episode or a day, because I'm attached to that storyline.'' 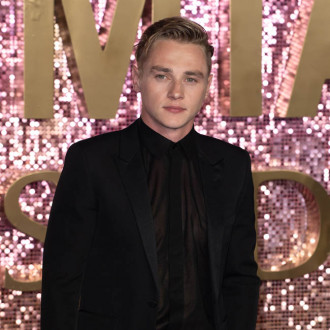