Haenow has left Syco records just over a year after releasing his first single.

Former ‘X-Factor’ winner Ben Haenow has confirmed he’s parted ways with Simon Cowell’s record label Syco, after just one year of working together. The 31-year-old was crowned the winner of the ITV talent show in 2014, beating Fleur East, but he’s suffered from poor record sales in recent months. 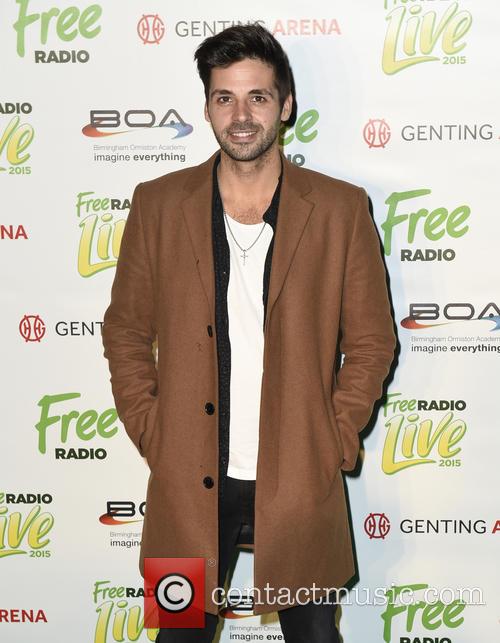 On Thursday The Sun reported that Haenow had been axed from Syco with an ‘X-Factor’ source saying “Simon made the decision with a heavy heart. He was a big supporter of Ben but it’s simply down to business — Fleur East, who came second, has done much better.”

By Charlotte Court in Music / Festivals on 29 January 2016

Former X Factor winner Ben Haenow has been dropped from Simon Cowell’s record label, Syco. Ben, a former driver from Croydon, triumphed on the Saturday night singing show in 2014 and his single went straight in at the Christmas number one. 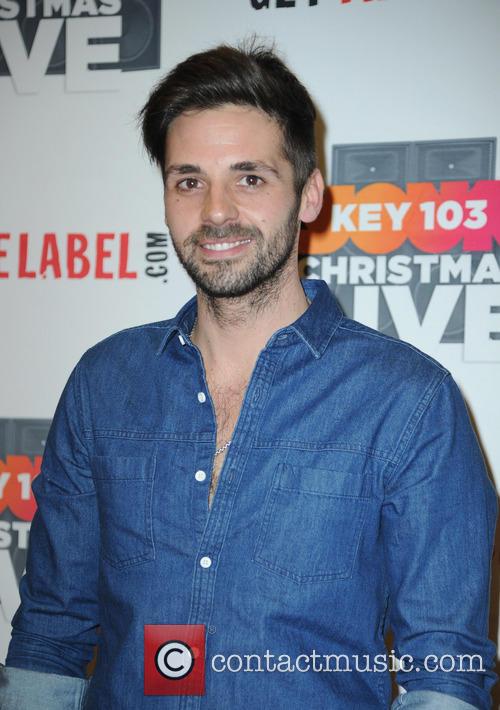 Ben Haenow has been dropped from his record label

Unfortunately, Haenow’s success hasn’t been repeated with the lead single from his debut album - a duet with Kelly Clarkson, Second Hand Heart - only reaching number 21. 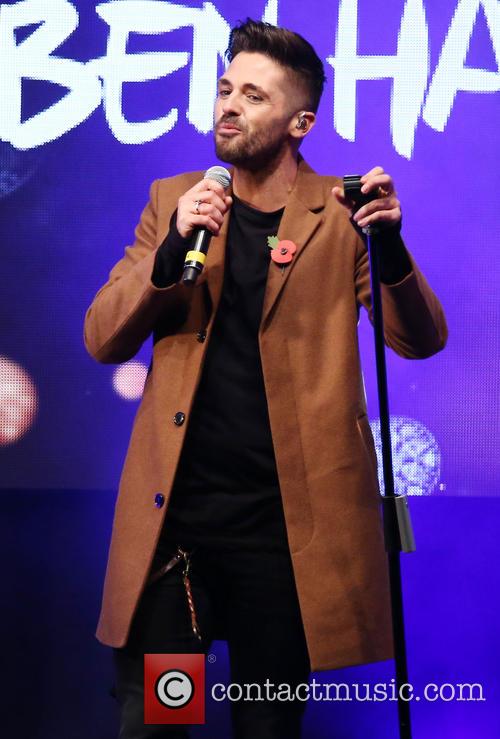 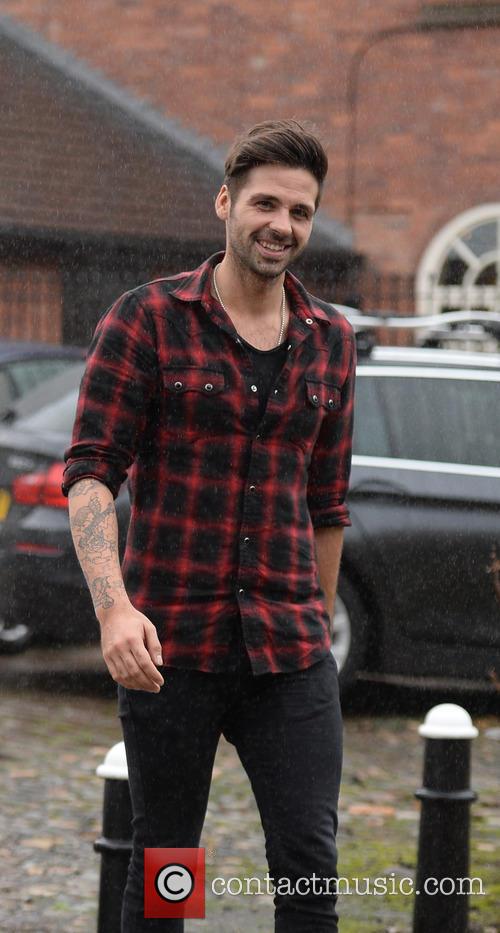 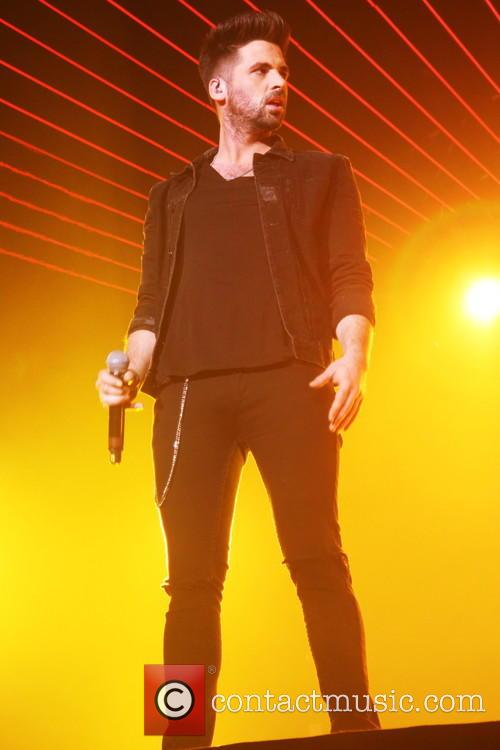 Ben Haenow duets with Kelly Clarkson on his new single