The 'Kill Your Darlings' star will take on the disgraced cyclist, who was found guilty of being a drugs cheat in 2012

Ben Foster has emerged as the number one candidate to take on the role as Lance Armstrong in the upcoming biopic about the seven-time Tour de France winner who was stripped of his titles in 2012 following an investigation into claims that he had used performance enhancing drugs. According to Deadline, who broke the story, Foster is in the final stages of discussions with the film's bosses, with filming expected to begin as early as fall this year. 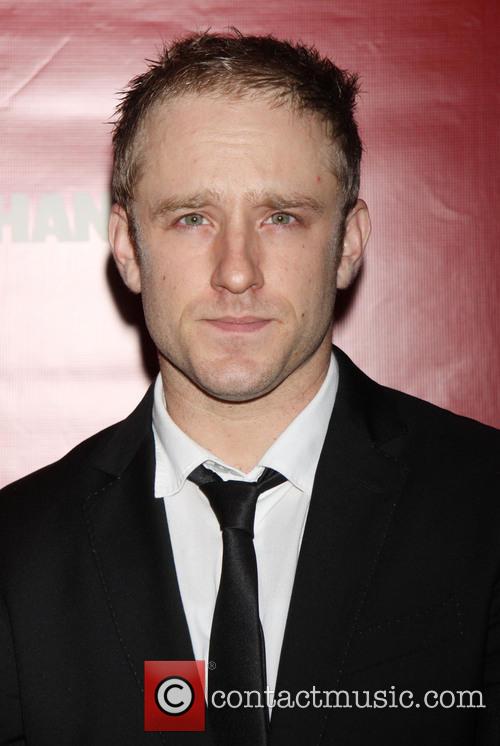 Foster is in 'advanced talks' with studio bosses

The Stephen Frears-directed biopic, which is being penned by Trainspotting screenwriter John Hodge, will follow Armstrong from his battle with cancer in the mid-1990's, leading up until his much-publicised fall from grace in 2012 when he was found guilty of using illegal, performance enhancing drugs. Although he denied ever using drugs throughout his career, the disgraced cyclist admitted to doping during an interview with Oprah Winfrey in January 2013.

Foster could very well be signing up to the film that turns him into a household name, having starred in a string of well received movies and television shows since the mid-1990s, including Six Feet Under, X-Men: The Last Stand, My Name Is Earl, 3:10 to Yuma and Contraband. He will next be seen alongside Mark Wahlberg in the Navy SEALS action thriller Lone Survivor about the failed June 28, 2005 mission 'Operation Red Wings' to capture Taliban leader, Ahmad Shahd. 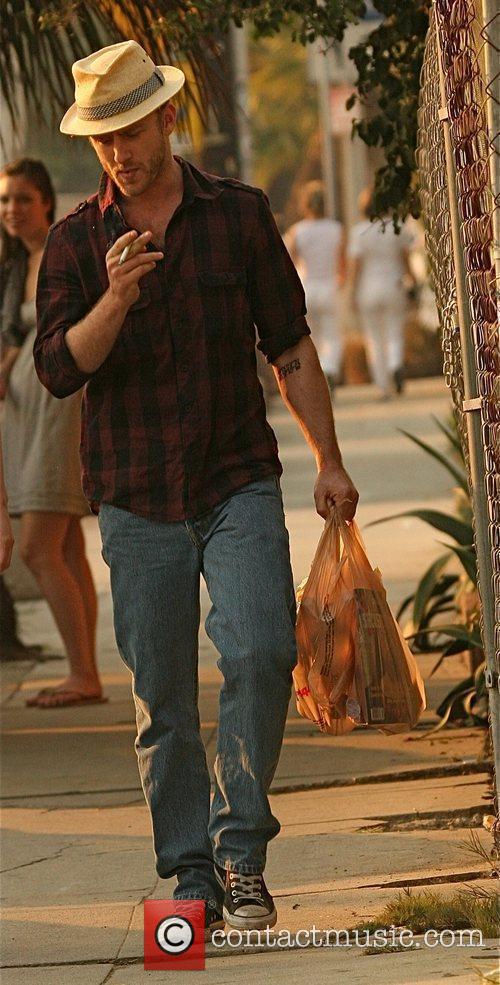 This could be the role that makes Foster

Frears' Armstrong movie is just one of many being commissioned across Hollywood at the moment, with Paramount lining up their own biopic based on New York Times sportwriter Juliet Macur's Cycle Of Lies: The Fall Of Lance Armstrong. Jj Abrams and Bryan Burk are currently working on the script and rumours are rife that Bradley Cooper is being courted by the film studio to star as Armstrong. Warner Bros. are also planning their own version of Armstrong's life, with Jay Roach already signed on to direct. Meanwhile Sony Pictures recently announced their plans to release a documentary, The Armstrong Lie, about the drugs scandal that wrecked his career. 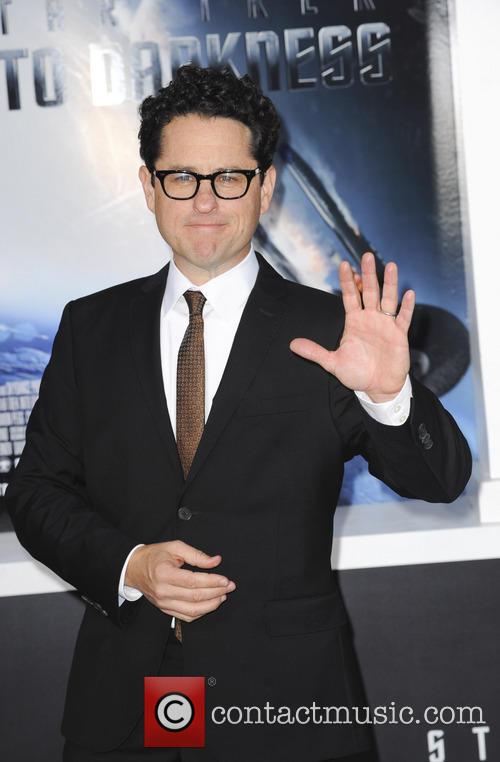 Abrams is working on his own Lance Armstrong movie