There are three films in the pipeline, telling the story of the doping cyclist.

Ben Foster will play the part of Lance Armstrong in Stephen Frear’s biopic, and he will be joined by Chris O’Dowd, who’ll play journalist David Walsh, who campaigned tirelessly to expose the biggest cheating scandal in the world of sport, Deadline report. 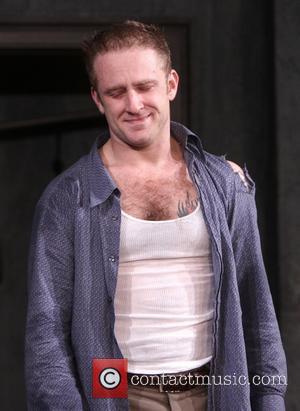 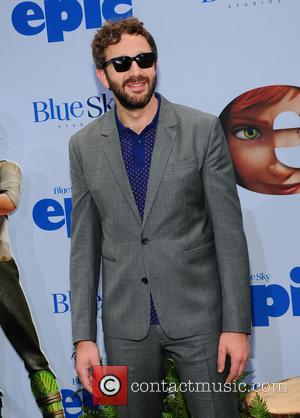 Foster, while bearing a resemblance to the disgraced cyclist, has seen his reputation grow of late with performances in Kill Your Darlings – alongside Daniel Radcliffe - and Lone Survivor, which also stars Mark Wahlberg. The Irish actor O’Dowd has become a household name stateside due to his performances in Bridesmaids and the popular sitcom, Girls.

Walsh, who he plays, wrote of his suspicions Armstrong was doping in The Sunday Times ahead of his Tour de France victory in 1999. There are a number of Armstrong films coming out, with Warner Bros. planning a Bradley Cooper headed version, and Paramount/JJ Abrams’ Bad Robot reaming up to produce a film based on Julie Macur's book Cycle of Lies: The Fall of Lance Armstrong.

Luckily, an entirely factual account of the whole story can be found in Alex Gibney’s documentary: The Armstrong Lie, which should add a level of savvy to anyone approaching a Hollywood film based on the scandal.

Watch the trailer for The Armstrong Lie here

Gibey has been responsible for some of the most revealing documentaries of late, but his Armstrong effort represents something slightly different. What started as a piece about a phenomenal athlete soon switched thrust as a federal case was brought to the film’s subject.

Gibney decided to hold back on the footage, and reproached the documentary once Armstrong had suffered the ignominy of being caught cheating.

“This was a story hiding in plain site,” said Gibney to the BBC. “Because, going back to 1999, there had been allegations. Armstrong was great at the bold lie. And he put everyone off his game,” he added. "When I looked back at the footage... I realised there were a lot of moments where he was lying to me, straight to my face." The scandal ranks amongst the biggest in modern sport