Foster revealed last month that he had taken performance-enhancing drugs to get him in the correct mindset before making 'The Program'.

Ben Foster, the actor who is portraying the disgraced former world champion cyclist Lance Armstrong in the upcoming movie The Program, has revealed the alarming effects that performance-enhancing drugs have had on his body.

Speaking to the BBC’s ‘Newsbeat’, the 34 year old actor said that he took part in an entirely legal “programme which was supervised by a doctor” that took place before shooting commenced, because he wanted to “better understand why they took drugs”.

The Program is released on Wednesday October 14th in Britain, having been out in North America a month ago, and is an adaptation of a book called ‘Seven Deadly Sins: My Pursuit of Lance Armstrong’ by journalist David Walsh (played by Chris O’Dowd in the movie). Foster was intent on getting as close to the mindset of a competitive cyclist as possible, but concluded that the drugs “definitely damaged” his body despite only being on them for a short time. 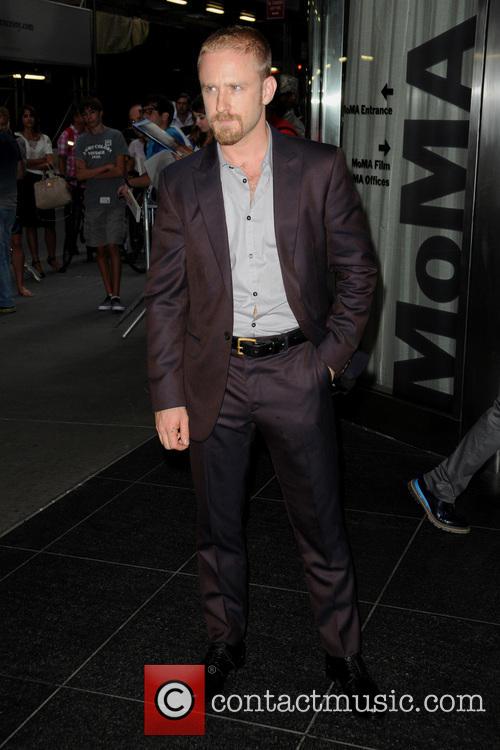 “Go faster, go longer, go stronger. That's why you take them,” he said about his experience and what he thought about it. “And they took drugs because they work. But they also can damage the body very long-term and in very serious ways.”

“You can Google and look at what performance enhancing drugs can do to you, if you're not really careful. I had a great doctor which helped me handle some of those consequences. But it took about half a year to get my levels right and I would say for any athlete, you have to ask, 'Where are your values?'”

Despite the controlled circumstances of his own programme that don’t really compare to the real thing and the intense competitive context in which that occurred, Foster says that it allowed him to understand his role. “It's a brutal, brutal, brutal, brutal sport. And I don't understand how they do it, and do it for that long. The Tour de France is a wicked sport in the way that it's not just man against man or woman against woman, it's not flesh against flesh. It's flesh against machine,” Foster said.

Lance Armstrong had been a rising star in the cycling world until 1996, when he was diagnosed with testicular cancer. Having survived the disease, he won seven Tour de France titles between 1998 and 2005, making him one of the most high-profile sports stars in the world. However, his drug-taking was revealed in 2012 by the U.S. Anti-Doping Agency, who called Armstrong’s regimen “the most sophisticated, professionalized and successful doping program that sport has ever seen.”

“There's been doping at the beginning of sport and there will always be doping,” Foster added. “And they will always be one step ahead. The governing bodies just need to keep up with that.”