Foster will take the role of disgraced cyclist Armstrong whilst O'Dowd will play his nemesis, David Walsh.

The remarkable story of the rise and fall of cyclist Lance Armstrong will be translated in a new feature-length biopic directed by Stephen Frears. The glory of Armstrong's triumph over testicular cancer and subsequent Tour de France wins in the 90s has been overshadowed by the shame that accompanied him being stripped of all seven of his consecutive titles last year due to doping evidence. 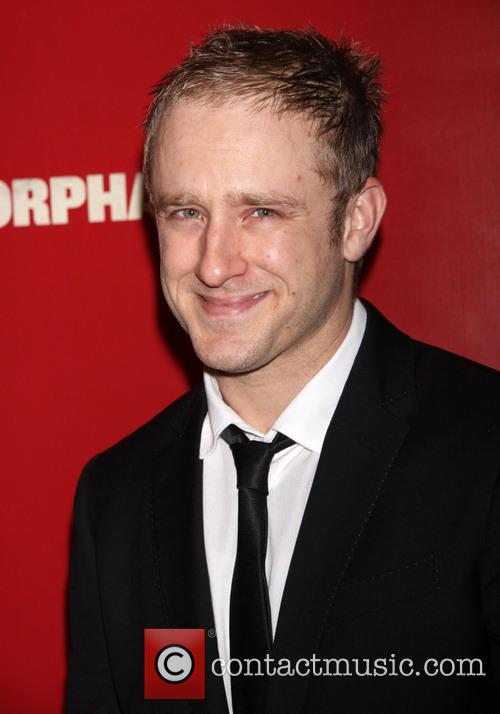 The movie will chart Armstrong's rise and fall as a sportsman as well as the vociferous work of journalist David Walsh to expose doping within the sport. Written by regular Danny Boyle collaborator John Hodge ('Trance'), the movie will be based on Walsh's book, Seven Deadly Sins: My Pursuit of Lance Armstrong.

Actor Ben Foster has been signed up for the role of Armstrong, reports The Telegraph, and looks-wise he's pretty much perfect to play the American cyclist. Foster has also proved his acting worth in 3:10 to Yuma and X Men: the Last Stand so will likely make the film a memorable one. 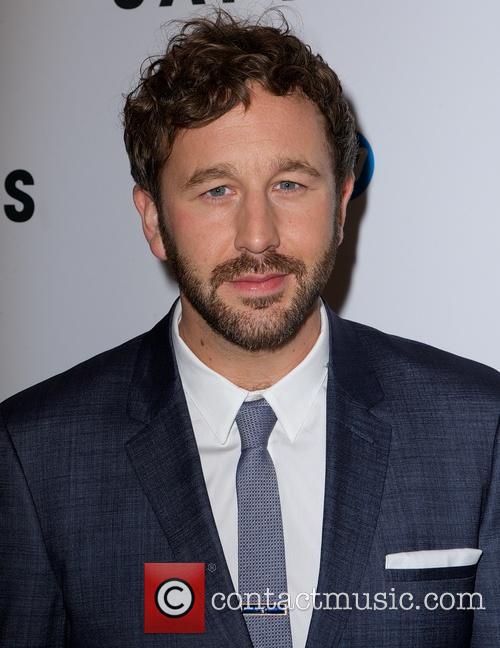 Irish comedian and Bridesmaids actor Chris O'Dowd has also been cast as Armstrong's nemesis David Walsh in the movie, where we're bound to see some crackling face-offs between the two driven men. Furthermore French Tell No One actor Guillaume Canet and Breaking Bad's Jesse Plemons will both have supporting roles.

However, Frears film won't be the only Lance Armstrong-based flick out in the near-future. Two other competing projects are said to be underway: Paramount Pictures and JJ Abrams's production company are working on a competing film based on the book Cycle of Lies: The Fall of Lance Armstrong by sportswriter Juliet Macur whilst Warner Bros are planning to make a film with Silver Linings Playbook's Bradley Cooper in talks to play the cyclist. 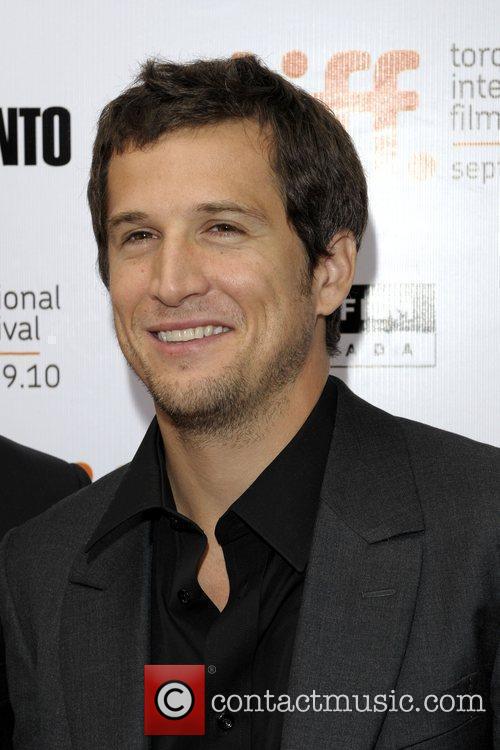 Guillaume Canet Will Have A Supporting Role.

The Hollywood interest in the movie is testament to how Armstrong's story captured imaginations and captivated with his unreal story of success that turned out to be just that - unreal.