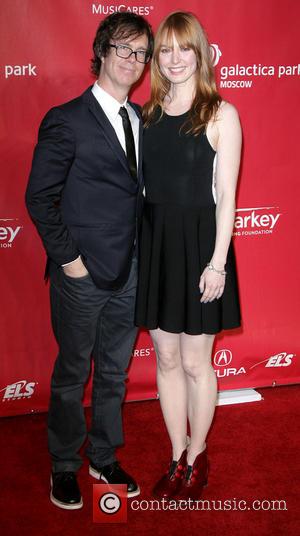 Singer/songwriter Ben Folds is turning playwright to create, rehearse and perform a 15-minute musical in one day.

The star has teamed up with executives at The Exchange and the 24 Hour Company to take part in The 24-Hour Musicals, an initiative aimed at forming an original production and bringing it to life within the tight deadline.

Folds' work will be one of four plays included in the event, which will begin on 28 April (13) and will be presented to members of the public at New York's Gramercy Theater on 29 April (13).

Proceeds from the bash will benefit non-profit theatre organisation, the Orchard Project.

The 24 Hour Company is the same firm behind the annual 24 Hour Plays on Broadway, which last took place in November (12) and featured actors Olivia Wilde, Amber Heard, Justin Long and Vanessa Hudgens.