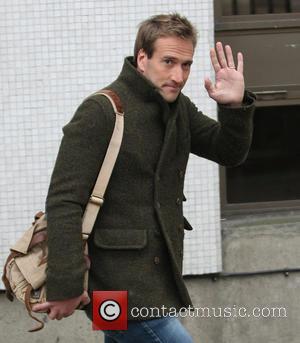 Wildlife and travelling TV presenter Ben Fogle loves a good trip – but this is ridiculous! The 39 year-old, who is known for hosting such programs as Countryfile and Swimming With Crocodiles, found himself about to jump out of a window into the sky (with diamonds) after apparently taking LSD during a trip to a country pub with his wife while staying with friends.

However, before you all start getting outraged (or impressed) with Fogal’s acid taking, it turns out he was spiked – and it was actually quite a dismal experience for the usually mild-mannered TV Host. “I don’t like using the word, but I was acting like a stereotypical madman. I thought I was doomed, I thought I was going to die” Fogle told The Daily Mail, after spending three days in hospital following the incident, having tests on his heart and brain, as well as seeing psychiatrists. They came to the conclusion that he’d taken LSD, although Fogle says that he’s never voluntarily taken recreational drugs.

“I started feeling hypersensitive and I knew something was wrong. I picked my daughter up and she felt incredibly light, like a grain of rice” said Fogle of how he started feeling once they’d returned home. “I suddenly had this compulsion to jump through a window. I went back into the bedroom and asked my wife, ‘Are you feeling OK’. she said ‘yeah, are you?’ and I said, ‘Look at me’. I was staring at her and then I just flipped and had a full on psychotic episode. I was ranting, marching up and down, hitting walls, trying to jump out of windows. My wife ran out and had to get my friends who had to restrain me.” 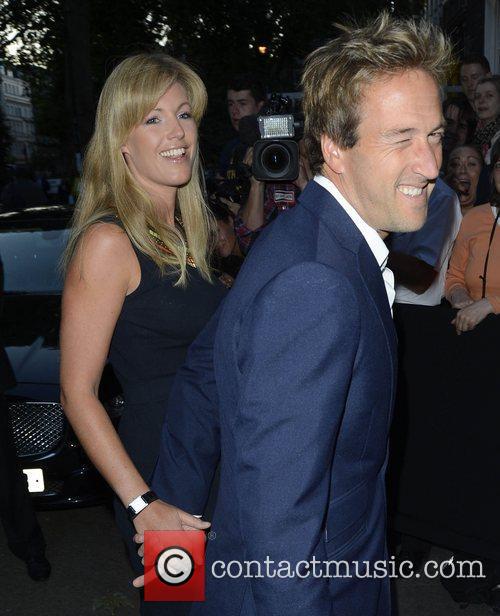 Thankfully Fogle appears to alright now, which means we can suppress a smirk at what he did on his trip, with actions involving, recreating a Monty Python TV sketch and trying to climb into bags. However, on a serious note spiking a drink is incredibly dangerous, and we’re with Fogle on his horror at this one.