The television presenter only suffered minor bruises in the attack, but managed to keep his briefcase and gave the the thief a black-eye. 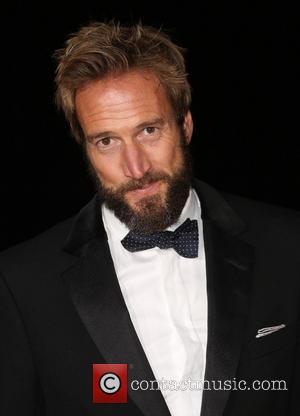 Television presenter Ben Fogle isn't to be messed with.

The 40 year-old was involved in a physical altercation with a mugger, who tried to steal his briefcase.

Luckily, Fogle managed to fight off the thief and only suffered minor bruises.

The adventurer broke the news via Twitter, and informed his 105,000 followers how he fought off the mugging attempt.

"Dear Mr Mugger," he tweeted on Wednesday (May 7th). "You picked on the wrong man. Enjoy the black eye. Love Ben."

This message promoted numerous concerned fans to ask Fogle if he was ok.

But the TV broadcaster quickly reassured them he was doing fine, and used this new found attention to promote the international effort to rescue nearly 300 Nigeria schoolgirls.

A spokesperson for Mr Fogle also commented on the recent incident, and revealed it occurred just off Oxford Street in London.

"Ben was walking along one of the streets off Oxford Street and it was a rare day in which he was wearing a suit and carrying a bag," his rep stated. "Suddenly he felt the mugger try to grab the bag out of his left hand. And it was just on instinct that he whirled round and gave him a whack with his right hand."

This isn't the first time Fogle has been forced to take the law into his own hands, while writing a column for The Telegraph in 2009, he explained how he chased away burglars attempting to break into his property.

"While I was in the kitchen these four blokes vaulted over the back fence and into the garden. They started hammering on the door trying to get in," he said. "I got very confused because I thought they might be builders, but I eventually realised what they were trying to do.

Adding, "I think they got a bit of a shock when I opened the door. I'm not going to claim I scared them off - they probably thought 'it's only Ben Fogle, he might cook us some food' - but I chased them away with the help of the dog. 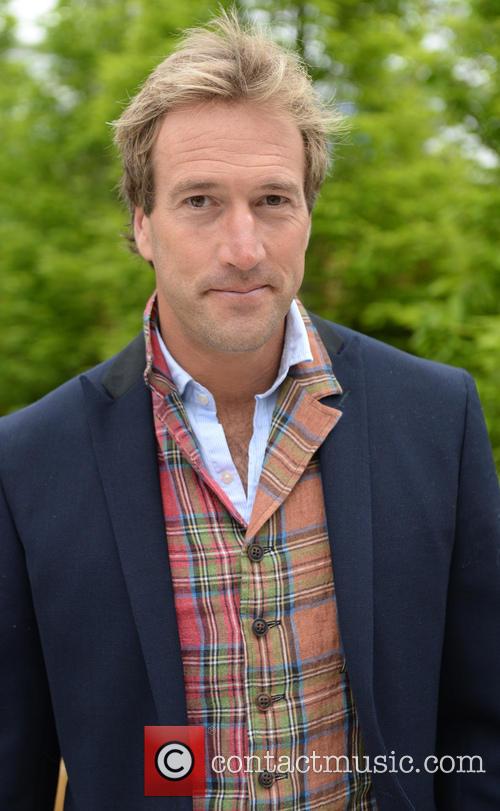 Fogle fougt off the mugger