J.K. Rowling seen at the UK Premiere of Fantastic Beasts And Where To Find Them held at Cineworld Leicester Square, London, United Kingdom - Tuesday 15th November 2016 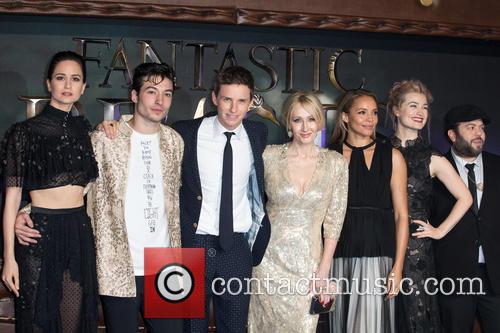 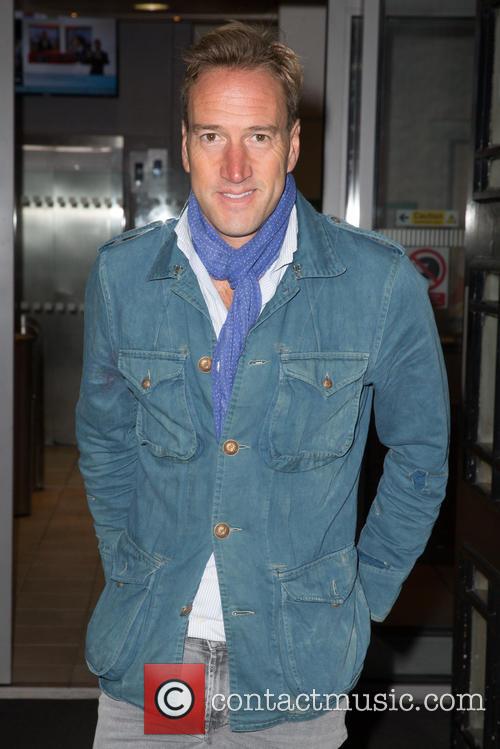 Note To All Muggers: Don't Mess With Ben Fogle

Ben Fogle was mugged off Oxford Street - but he fought back.

Television presenter Ben Fogle fought off a mugger who tried to snatch his briefcase in London this week. The 40-year-old posted on Twitter: "Dear Mr Mugger. You picked on the wrong man. Enjoy the black eye. Love Ben." After fans got in touch via social media, Fogle reassured them, saying, "Thanks for concerned messages. I'm fine. Suit scuffed and knuckles bruised." 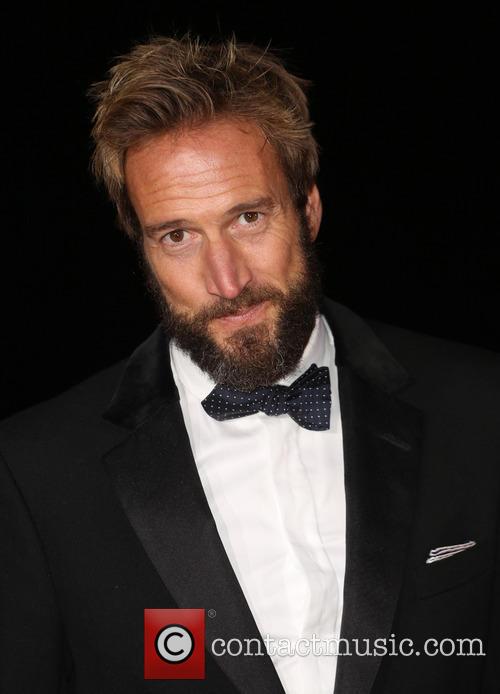 Ben Fogle Has A Beard, Too

Fogle is best known for working on Countryfile on the BBC and Countrywise for ITV, though he has written numerous books and newspaper columns about travels. He's also taken part in various extreme sports challenges, including rowing across the Atlantic Ocean and a race to the South Pole, alongside Olympic rowing gold medallist James Cracknell.

The television presenter only suffered minor bruises in the attack, but managed to keep his briefcase and gave the the thief a black-eye.

Television presenter Ben Fogle isn't to be messed with.

The 40 year-old was involved in a physical altercation with a mugger, who tried to steal his briefcase.

Luckily, Fogle managed to fight off the thief and only suffered minor bruises.

By Contributor in Lifestyle / Showbiz on 20 February 2013

Wildlife and travelling TV presenter Ben Fogle loves a good trip – but this is ridiculous! The 39 year-old, who is known for hosting such programs as Countryfile and Swimming With Crocodiles, found himself about to jump out of a window into the sky (with diamonds) after apparently taking LSD during a trip to a country pub with his wife while staying with friends.

However, before you all start getting outraged (or impressed) with Fogal’s acid taking, it turns out he was spiked – and it was actually quite a dismal experience for the usually mild-mannered TV Host. “I don’t like using the word, but I was acting like a stereotypical madman. I thought I was doomed, I thought I was going to die” Fogle told The Daily Mail, after spending three days in hospital following the incident, having tests on his heart and brain, as well as seeing psychiatrists. They came to the conclusion that he’d taken LSD, although Fogle says that he’s never voluntarily taken recreational drugs.

“I started feeling hypersensitive and I knew something was wrong. I picked my daughter up and she felt incredibly light, like a grain of rice” said Fogle of how he started feeling once they’d returned home. “I suddenly had this compulsion to jump through a window. I went back into the bedroom and asked my wife, ‘Are you feeling OK’. she said ‘yeah, are you?’ and I said, ‘Look at me’. I was staring at her and then I just flipped and had a full on psychotic episode. I was ranting, marching up and down, hitting walls, trying to jump out of windows. My wife ran out and had to get my friends who had to restrain me.”