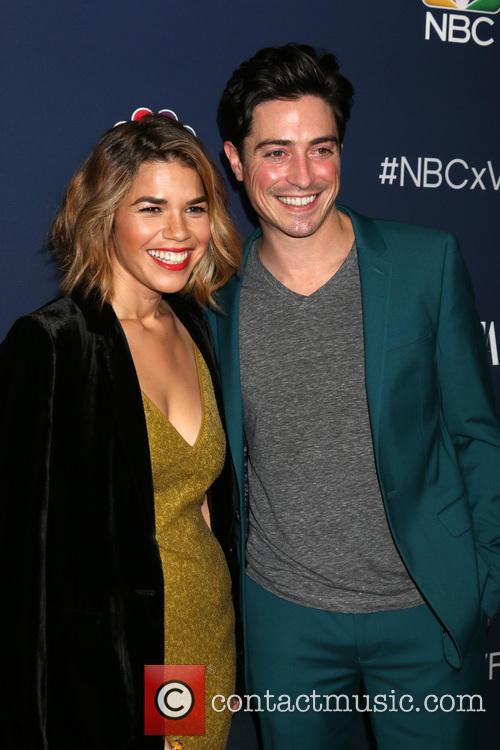 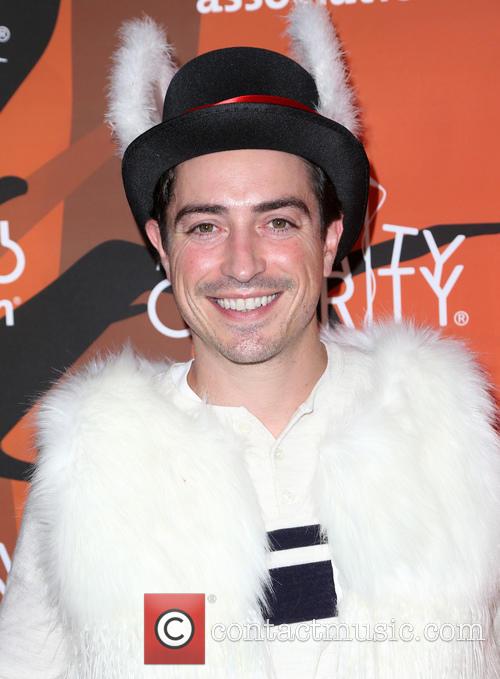 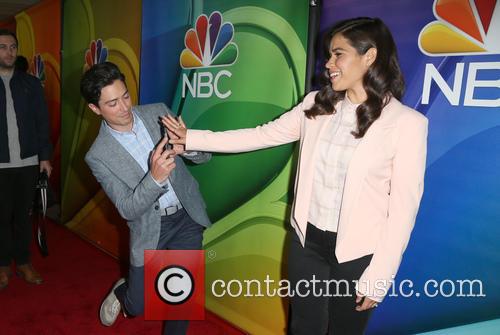 As Above, So Below Trailer

Scarlett Marlowe is an urban archaeologist studying in Paris where she and her two friends hope to discover a secret chamber beneath the city containing a crucial piece of history. In order to find it, they decide to go through the miles of tunnels holding the Catacombs of Paris; 330 year old underground ossuaries holding the skeletal remains of six million people. However, after an accident leaves them trapped far below the streets, they start to realise that these tombs hold a lot more secrets than they originally thought when ghosts of their pasts start materialising before them; objects from their childhood, phantom people and their real inner demons. They also come across an ancient stone bearing, according to mythology, the inscription of the Gates of Hell, and they start to wonder if that's really where they've ended up.

'As Above, So Below' is a terrifying found footage horror directed by John Erick Dowdle ('Devil', 'Quarantine', 'The Poughkeepsie Tapes') who was also the co-writer alongside his brother and frequent collborator Drew Dowdle. It's a fictional tale based on the real Catacombs of Paris that have long been creeping out unwary tourists. The movie is scheduled for release in UK cinemas on August 15th 2014. 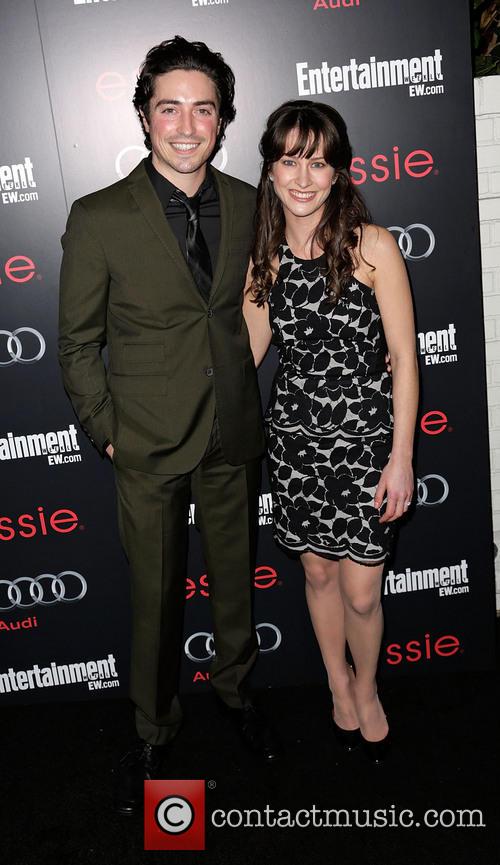 As Above, So Below Trailer

Scarlett Marlowe is an urban archaeologist studying in Paris where she and her two friends...