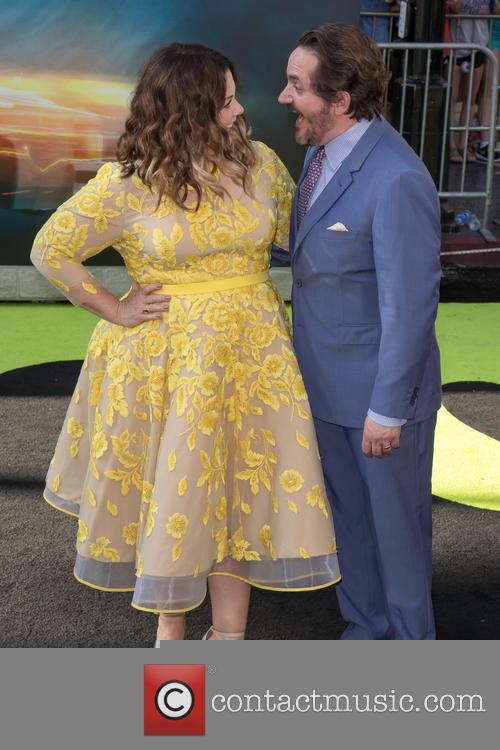 Melissa McCarthy was honoured with a star on the Hollywood Walk of Fame on Tuesday (18th May). Check out the pictures!

Melissa McCarthy has received a star on the Hollywood Walk of Fame. The unveiling ceremony took place on Tuesday (19th May). The 44-year-old actress was overwhelmed with the honour and still couldn't believe someone wasn't "just kidding" her! 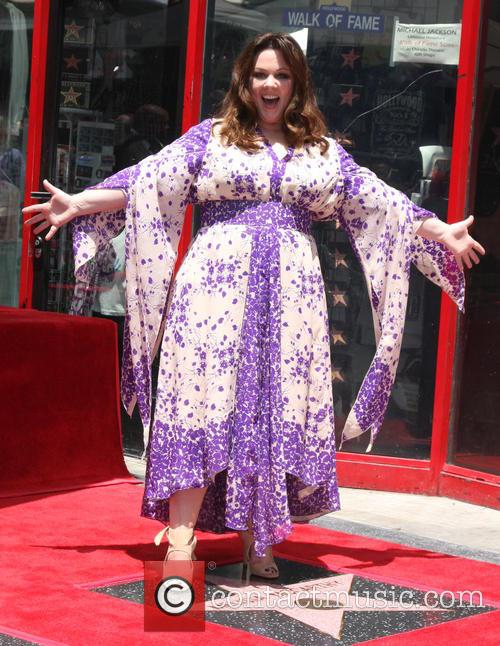 Melissa McCarthy with her star on the Hollywood Walk of Fame.

Reviews: Melissa McCarthy Goes All Out In "Tammy", But Is It Enough For The Critics?

We've been waiting for a solo project by McCarthy for some time, but were the expectations justified?

Melissa McCarthy’s Tammy is set to battle it out at the box office this weekend, but the critics have already made short work of the female-driven slapstick comedy. The film sees the title character get her janky Toyota Corolla wrecked in an accident, which leads to a spiral of bad luck – her lateness causes her to lose her fast food joint job and then she comes home early enough to catch her beau cheating. Tammy must make some important life changes and she decides on the ultimate life-changer (in movies, anyway) – a spontaneous road trip. 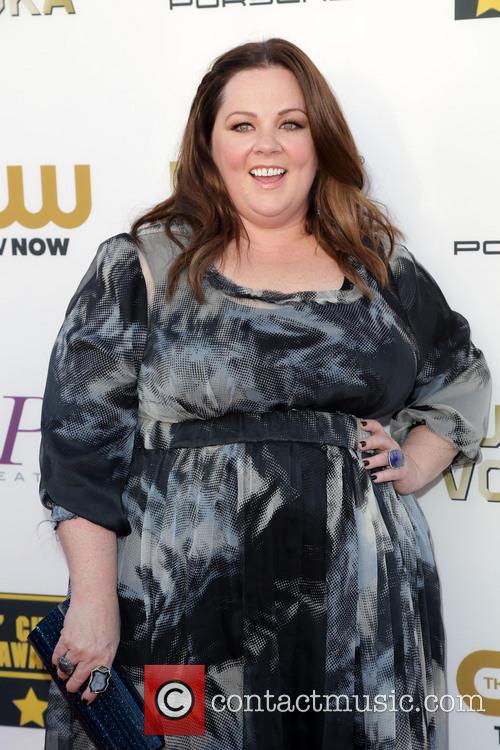 Melissa McCarthy finally got her own film, but the critics seem largely unimpressed.

As usual, McCarthy is a force to be reckoned with, but is that enough to save Tammy’s overall score?

Continue reading: Reviews: Melissa McCarthy Goes All Out In "Tammy", But Is It Enough For The Critics?

When Tammy is late for work following an unlikely road accident, she is fired from her job at Toppy Jacks fast food restaurant. And that's just the icing on the cake when she gets home to find that her husband has been sleeping with their neighbour. With nowhere to stay, she decides to take a road trip to Niagara Falls, but first she needs to borrow the car from her mother. When she refuses, the only person left to turn to is her alcoholic and diabetic grandmother Pearl who, unfortunately for Tammy, also happens to have an adventurous streak and wants to come along for the ride. The journey is, predictably, full of serious hitches. Not only does Pearl get arrested, but Tammy gets into some serious trouble with the police after she attempts an 'armed' robbery on a nearby Toppy Jacks, crashes a speedboat on the side of a lake and nearly runs some sightseers over in a nature park. It's no smooth ride, but it could be the perfect bonding experience.

'Tammy' is a hilarious new comedy serving as main star Melissa McCarthy's ('The Heat', 'Bridesmaids') first venture into film writing. It co-stars and has been co-written and directed by her husband Ben Falcone in his directorial debut and it is scheduled for UK release on July 4th 2014.

Melissa McCarthy talks designers snubbing her request to design her an Oscars dress and why she's happy she achieved fame a little later in life.

Academy Award nominee Melissa McCarthy has revealed that a string of designers refused to design award show dresses for her. The actress told Redbook, “Two Oscars ago, I couldn’t find anybody to do a dress for me. I asked five or six designers. Very high-level ones who make lots of dresses for people, and they all said no.” 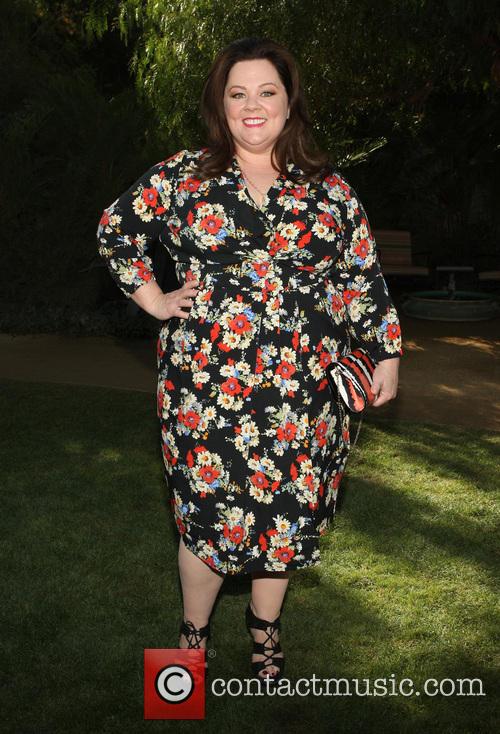 Melissa McCarthy always looks a million dollars, despite snooty designers refusing to design an Oscars dress for her

McCarthy, who is the cousin of actress Jenny McCarthy, began acting in 1997 when she made an appearance on the latter’s self-titled NBC comedy series. Between 2000-2007 she worked on Gilmore Girls, in which she appeared as Sookie St. James. It was this role that first gained her recognition. When Gilmore Girls finished she starred alongside Christina Applegate on Samantha Who? before moving on to the CBS sitcom Mike & Molly, winning an Emmy Award for her performance.

The actress spoke of the stone-walling she faced when trying to persuade famous designers to produce awards show dresses for her.

Melissa McCarthy has revealed that she was once persistently snubbed by designers when she requested that they make Oscars-style ball gowns for her. The Bridesmaids actress manages to pull it out of the bag with inspiring ensembles at every red carpet event she attends but has revealed fashion designers' rather uninspiring attitude towards plus-size creation.

"Two Oscars ago, I couldn't find anybody to do a dress for me," the 43-year-old actress told Redbook in the July cover story. "I asked five or six designers, very high-level ones who make lots of dresses for people, and they all said no."

Melissa said that her ongoing struggle to find clothes that both fit and flatter prompted her to go into fashion herself and begin designing a plus-size clothes, including her indigo 2011 Emmys dress. "Trying to find stuff that's still fashion-forward in my size is damn near impossible," the actress has told THR. "It's either for like a 98-year-old woman or a 14-year-old hooker, and there is nothing in the middle." "[I] always thought I would design women's clothing," she said.

Tammy's life seems to have just become an unfortunate string of events having been dismissed from her job at fast food joint Toppy Jacks and discovered that her husband has been having an affair with the neighbour. Now penniless and virtually homeless, Tammy decides to set out on a road trip to Niagara Falls. Her mother down the street refuses to lend her the car, however, and she is forced to beg a favour from her diabetic but resolutely alcoholic grandmother Pearl. Unfortunately for Tammy, Pearl wants to come along for the ride, and after finding out that Pearl has enough money to provide for them both on the way, Tammy accepts - even if it means becoming her grandmother's personal carer. It's by no means a smooth ride, with Pearl getting arrested and Tammy trying to rob a Toppy Jacks, but it could change both their lives forever.