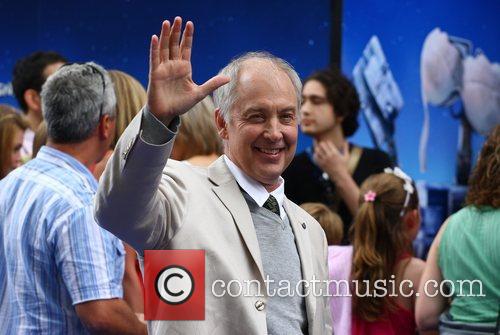 By Sean O'Connell
Essential
And the bar gets raised even higher.

Right around the time Pixar Animation Studios released its fifth feature, Finding Nemo, conversation shifted from "Is it any good?" to "Just how amazing is it?" Quality was assumed, and rightfully so. The studio's creative directors helped redefine the animation genre with the Toy Story franchise, A Bug's Life and Monsters, Inc. Subsequent Pixar stories were measured against their predecessors and ranked accordingly.