British actor Ben Barnes caused himself and film insurers a huge headache when he rode a horse into a tree on the set of period comedy EASY VIRTUE.
The actor had learned to ride for his role in Chronicles of Narnia: Prince Caspian and was desperate to be a part of a fox hunting scene in the film adaptation of Noel Coward's hilarious play - but insurers insisted he keep his feet on the ground.
Director Stephan Elliott recalls, "Ben really wanted to ride in the hunt scene, which was the last thing we shot, but the insurance company wouldn't let him. It was such a shame because he'd learned to ride for Prince Caspian and he knew he was good on a horse.
"I put all the money we had left into this hunt and it looked great, so I just said, 'Ben, get on the horse.' He was thrilled... The producers found out too late and I could see them rushing to the set, where they'd attempt to pull him off the horse.
"I yelled, 'Action,' the hunt took off and Ben rode his horse straight into a tree, was thrown off and knocked himself out. He was fine but for a minute there, I was really concerned... but I thought, 'Well I've got what I need and they can't take the film away from me.' The insurance company guys were not happy." 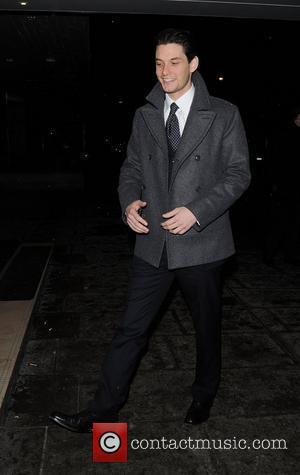 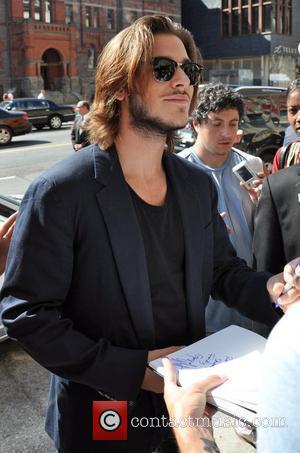