What Do We Know So Far About 'Batman vs. Superman'?

Ben Affleck and Henry Cavill are set to play Batman and Superman respectively, but what else do we know about the Batman vs. Superman movie?

Star Wars Episode VII isn’t the only movie currently shrouded with mystery and dogged by rumours. Batman vs. Superman still remains an enigma to us, but we’ve done some investigation and managed to pool together what we know so far about the movie.

it has been confirmed that Henry Cavill will reprise his Man of Steel role and slip back into his very clingy superhero suit to play Superman (won't hear any ladies complaining there), although Christian Bale won’t be following (in his Batman) suit. Ben Affleck is billed to take over from Bale and don the Dark Knight cape. Website Movie Pilot is claiming that Affleck’s Batman will be forty years old and retired from superheroism. Since his retirement Batman has accumulated his gang of super pals, NightWing, BatWing, BatGirl and RedRobin. Batman’s best known sidekick, Robin, will allegedly have been killed by The Joker, who had returned to Gotham after the events of The Dark Knight Rises. 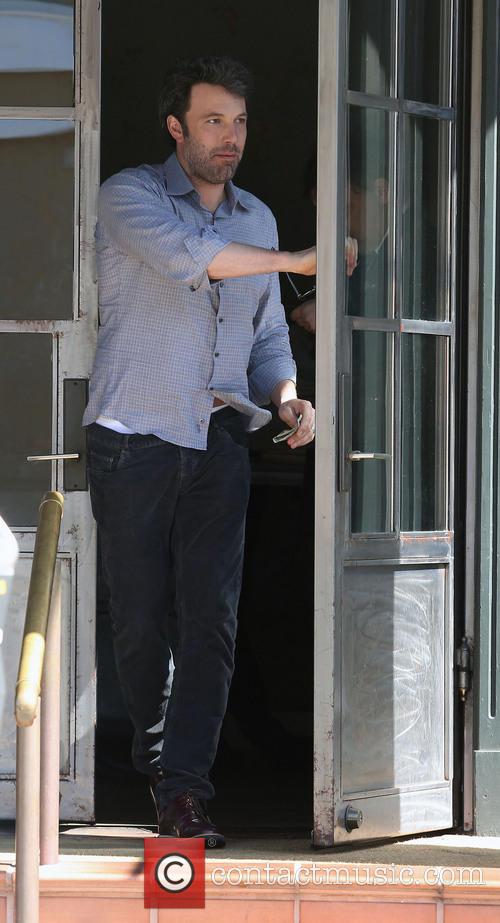 Ben Affleck will take over the Batman role from Christian Bale

As well as his superhero family, Gotham is now protected by a team of Batman’s accomplices and Bruce Wayne has become one of the most powerful men in the world since he managed to clean up crime laden Gotham. Wayne is supposedly concerned by the troubles faced by Superman’s contingency in Metropolis and plans to aid the city in the same way that he helped Gotham. This is when he presumably gets involved with Lex Luthor to team Wayne Enterprises with LexCorp. Jessie Eisenberg is pegged to play Lex Luthor, do you think he’s got the necessary sinister streak to play the super villain?

We’re most excited to see Wonder Woman, played by Gal Gadot, make her first big screen appearance. We hope that the role is as developed and integral as Natasha Romanova AKA Black Widow in The Avengers, because so far the Justice League has had pretty slim pickings when it comes to strong female leads (maybe it’s because they don’t have Joss Whedon on board). 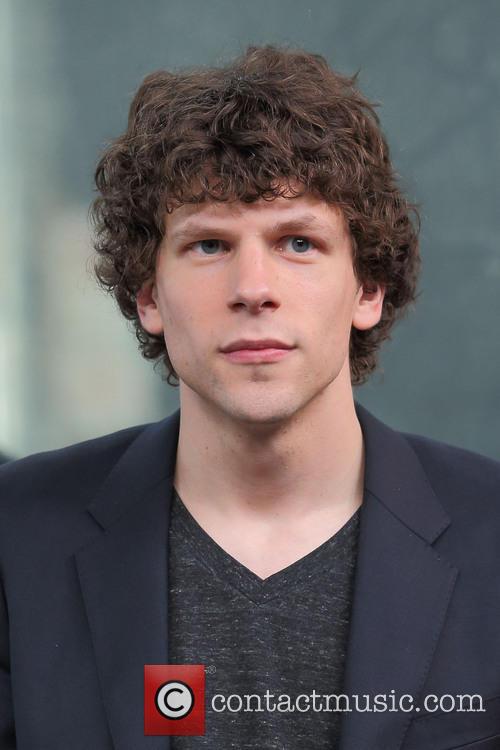 Is Jessie Eisenberg suitably sinister to play Lex Luthor in Batman vs. Superman?

Batman vs. Superman will be co-written by Zack Snyder and David Goyer and the pair are said to be getting their inspiration from Frank Miller’s comic book miniseries The Dark Knight Returns. Filming is alleged to begin in mid-2014 and we’ll be keeping an ear out for any news so that we can keep you lot updated.

Are you more of a Justice League or Avengers fan? Will you be rushing out to see Batman vs. Superman or, by that point, just waiting for a third Avengers movie to come out?

MORE: Star Wars VII to start filming in May