The controversial choice to portray Bruce Wayne/Batman will be playing an older, battered version of the character in the upcoming 'Superman vs. Batman' movie

Ben Affleck's Bruce Wayne/Batman will be an older, world-weary version of the crime fighter, Warner Bros. CEO Kevin Tsujihara revealed during a recent discussion with investors at the Bank of America Merrill Lynch Media, Communications and Entertainment Conference. The executive told his audience that Affleck's Batman will be “tired and weary and seasoned and been doing it for awhile.” 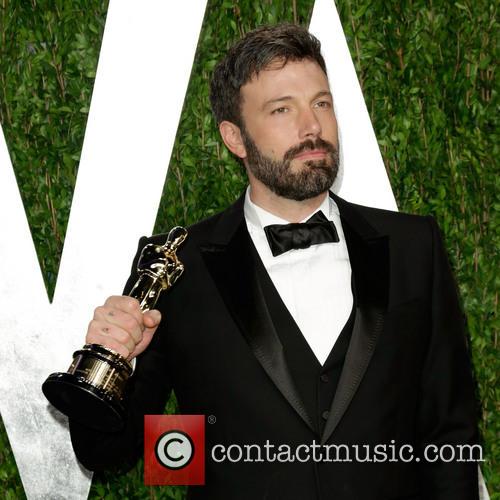 This is the first tidbit of information about the direction that the company are looking to go about in order to introduce the character into Superman's world in the upcoming sequel to The Man of Steel. Affleck was officially announced as the man to fill in Christian Bale's shoes on 22 August, a decision that was met with fervent opposition from a number of fans, although the movie execs have continued to back their choice. According to Variety, Tsujihara said that Affelck was “perfect” for the role, and insisted that “Ben is perfect for the vision Zack [Snyder] has for that character. The fact that you saw such a passionate response in the blogosphere is really kind of a testament to the love that people have for this character.” 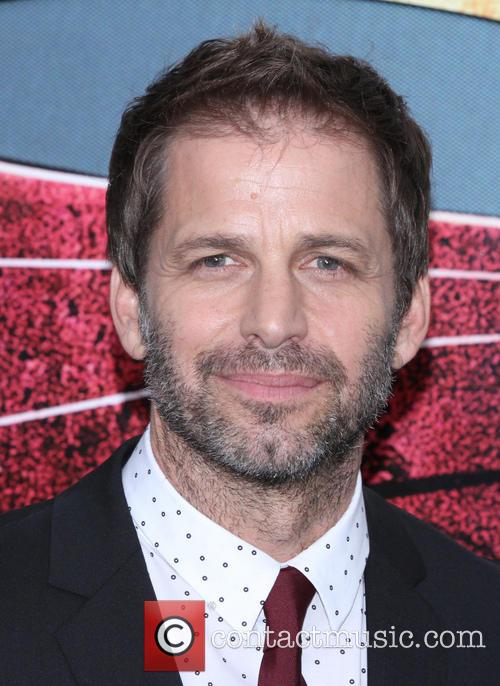 Tsujihara was also keen to indicate that the Batman/Superman crossover isn't the only DC Comic-based film that the studio has up it's sleeves as he told the crowd that there will be “a lot of announcements” coming out the DC unit of Warner Bros. in the coming months. Tsujihara also confirmed that the comapany is collaborating with JK Rowling once again during the discussion, with the Harry Potter universe-set Fantastic Beasts and Where to Find Them currently in pre-production.

Following the success of this year's Man of Steel, which has grossed $660 million in global box office, Tsujihara hinted that this is only the beginning of what the studio has in store for it's DC branch, with the Man of Steel sequel likely to be followed up by the long-awaited, much discussed Justice League adaption. The studio currently has three DC-based animated TV shows on air and plans to compete with Disney/Marvel much fiercely in the coming years.

Ben could prove to be a revelation as the Dark Knight