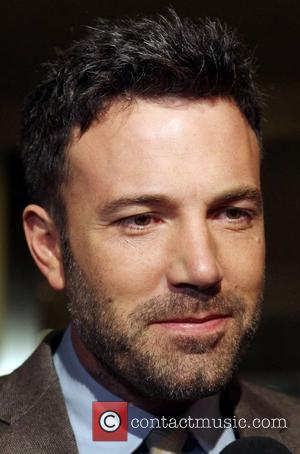 Ben Affleck's Argo has clambered atop the Box Office peak this weekend on its third week. A reinterpretation of the 1980 CIA secret operation to extract six fugitive American diplomatic personnel out of revolutionary Iran, it grossed $12,085,059 with a cumulative gross of $60.5m.

In its first week, Cloud Atlas - starring Tom Hanks and Halle Berry - reached the #2 spot with $9,612,247. Although not winning the weekend upon opening is considered a disappointment, experts predict it'll 'do an Argo' and prove a slow burner, despite the lukewarm response from critics. Animated Halloween treat Hotel Transylvania is still going strong in its fifth week; $9,444,014 this weekend brings its Cumulative Gross to $130.4M and lands it a #3. Another film hoping to capitalize on the annual scare-fest is the found footage horror Paranormal Activity, in the fifth incarnation of the franchise. The reviews were awful, but given the style of movie and time of year, most fans aren't looking for an art-house classic. $8,510,186 grabs it the #4 spot, while Silent Hill makes the top 5 in its first week, with $8,023,036.

The rest of the top 10 reads like a list of films simply there to make up the numbers. The widely panned thriller, Taken 2, starring Liam Neeson flaps around at #6. Here Comes The Boom, Alex Cross, Sinister and Fun Size round everything off respectively. Figures compiled using data from Yahoo Movies. We can't wait for The Master to come out.