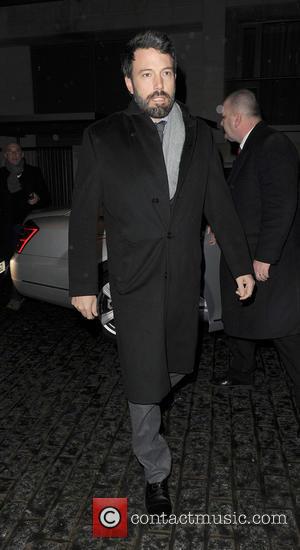 This was supposed to be Steven Spielberg’s night; his film Lincoln was supposed to win everything, but it hasn’t turned out that way, and Argo has taken Best Film after a late surge.

Ben Affleck seemed as shocked as anybody, and gave a scattergun speech upon accepting his much-coveted gong, which seemed to go at 100 miles per hour. "I know eventually that thing’s going to start to go,” said Ben, pointing at, presumably, the thing that says GET OFF THE STAGE WE NEED TO DO OTHER STUFF. “So forgive me if this is a little bit quick. I want to acknowledge Steven Spielberg who I feel’s a genius and a towering talent among us,” he said, to which Spielberg could be seen mouthing the words ‘thank you Ben’. “ I want to acknowledge the other eight films,” continued Affleck. “There are eight great films that have every right, as much of a right to be up here as we do. I want to acknowledge them and thank them for what they did.” He went to just give everyone a blanket thank you, so rushed for time as he was, before offering a loving display of gratitude towards his wife, Jennifer Garner. This is where he really started to choke up. 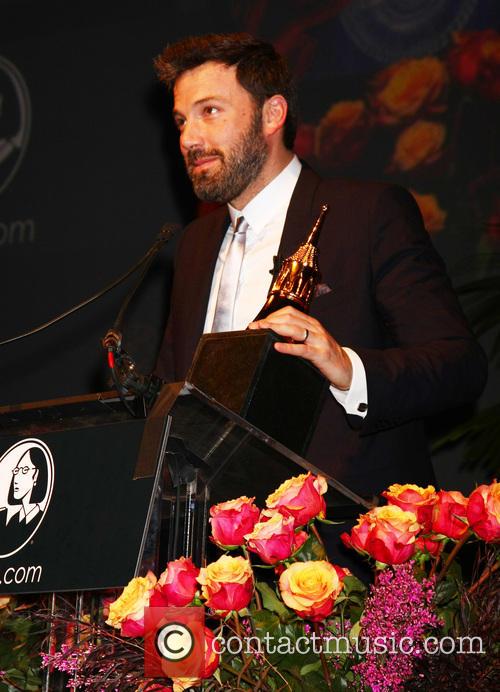 Ben Affleck picking up one of his many awards for Argo

This really marks Affleck’s ascendance from actor to director, and we’re expecting big things from him and his colleague and friend George Clooney. Spielberg will be disappointed not to have won, but the look in his eyes suggested it’s time for another director to dominate cinema for years to come.