Ben Affleck Gets To Re-Visit Argo, Again, And Re-Do His Marriage On SNL

The actor was slightly overshadowed by his departing stars, but that would have happened to anybody.

Ben Affleck was a fitting host for the last episode in the current series of Saturday Night Live, with the Oscar winner providing ample personality, humour and taste in an episode where he was very much overshadowed by other cast-members and guests. Before the show the real emphasis was on Kanye West's appearance, with audiences hotly anticipating whether the rapper had any new material to offer, as well as the end of Bill Hader and Fred Armisen's (and apparently Jason Sudeikis) run on the show.

So Affleck needed to do something fresh and original to try and distract the audience before Yeezy's performance and the final few sketches of the departing SNL-ers, unfortunately though Argo jokes just aren't that funny or original anymore. Even Armisen's slightly amusing impersonation of Iranian leader Mahmoud Ahmadinejad failed to lift the sketch, nor did Affleck insistence that he only made the fake movie in Argo because he’s “long been looking to appear in a movie worse than Gigli.” (Really, we're still making jokes about Gigli). 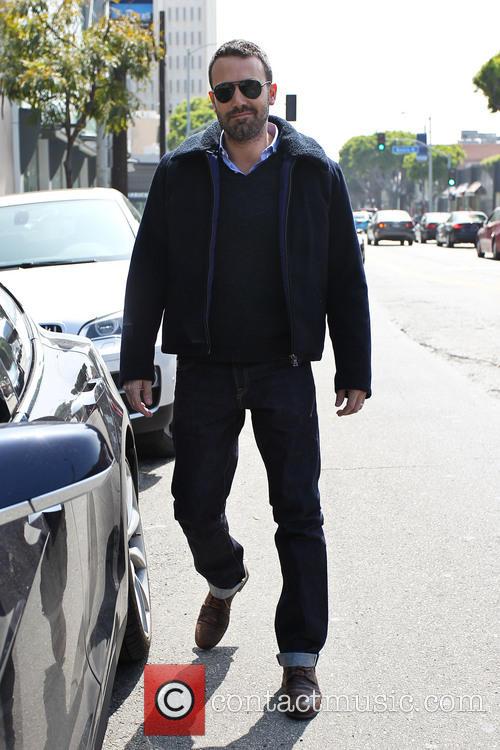 Ben Affleck was an entertaining host on Saturday

After that inevitability was over though, things improved dramatically. Saturday's show was also Affleck's fifth appearance as guest host, which if we all remember from Justin Timberlake's last performance tends to mean big things. Whilst there was no Steve Martin, Chevy Chase et al. recall (that would have been a little lazy), there was one cameo that was particularly golden; from his wife Jennifer Garner. His five-timer monologue finally gave him the chance to re-do his awkward speech form this years Academy Awards at last.

Then, on with a Depression-era period piece alongside Hader and Kate McKinnon, who it turned out were swindler after Affleck's money (using a brick to get what they were after). From the late 1920's Affleck shot right back into the very modern age, playing a camp director who took the word camp by both meanings as he tried to 'scare kids gay' and ended the sketch in a musical number.

Which brings us nicely to the musical section of the show, and Kanye's much-anticipated unveiling of two brand new tracks; the menacing 'New Slaves' and 'Black Skinhead' brought the mood down ominously, but thats where another guest star came in handy to squeeze the fun back into the show; Amy Poehler! The SNL returnee came back for one last “Really?!” skit with Seth Meyers, allowing for a proper send for Hader and his Stefon character. Up until this point Sudeikis had been considerably quiet on screen, and remained so as the show went on, leaving us to wonder that maybe he will be back for one more season at least.

Armisen and Hader's send off was anything but quiet though, with the two getting up on stage under the Ian Rubbish moniker to perform 'Lovely Day' with a veritable whose-who of indie greats including Aimee Mann, Michael Penn, The Sex Pistols' Steve Jones, J. Mascis of Dinosaur Jr., Kim Gordon of Sonic Youth, and, Carrie Brownstein of both Sleater-Kinney and Portlandia fame, the show where Armisten seems to be dedicating himself to from now on. All in all it was a great send off for the SNL stars and no matter who was the guest on the night, they were always going to get upstaged by the departing few. Until next season, when Sudeikis may or may not be there. 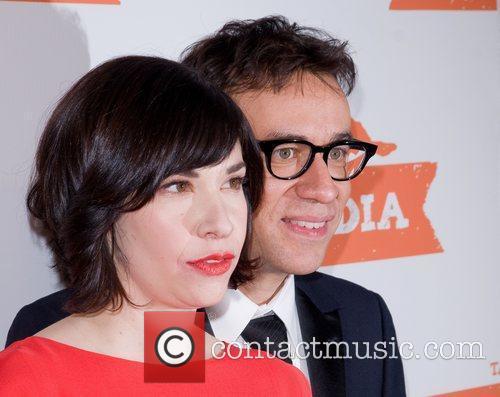